Biggest Covid-19 Scandals Could Be In Counties, Says Senate Team 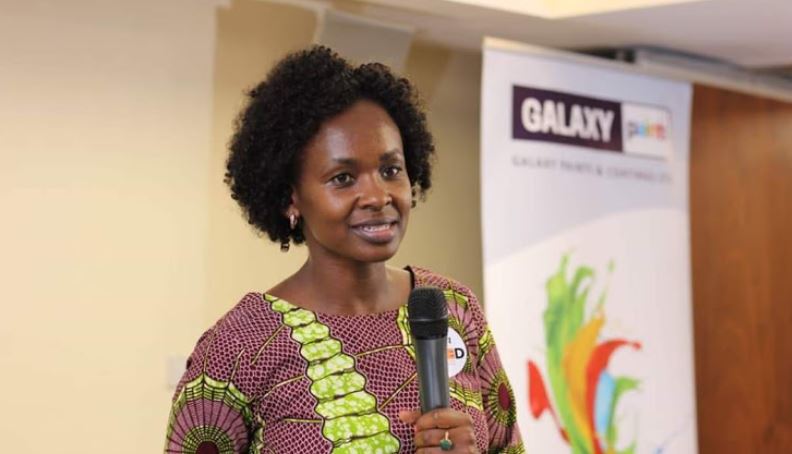 The highly contentious scandal at the Kenya Medical Supplies (KEMSA) could just be a tip of the iceberg if the amount of Covid-19 funds misspent in counties is anything to go by.

This is according to the Senate Ad Hoc Committee on Covid-19 whose preliminary investigations indicate that huge amounts of money could have been misappropriated on items that are not Covid-19-related.

According to Committee chair Sylvia Kasanga as reported in the Star, details of how counties spent their Covid-19 allocations will shock Kenyans.

“The biggest scandals could be in the counties. That is what it looks like but we are really looking forward to the Auditor General’s report to expose how the billions were used,” she said.

Kasanga spoke on Wednesday during a fact-finding mission in Mombasa county. She said after their next stops at Kilifi and Kwale counties, the team will move to Western Kenyan. 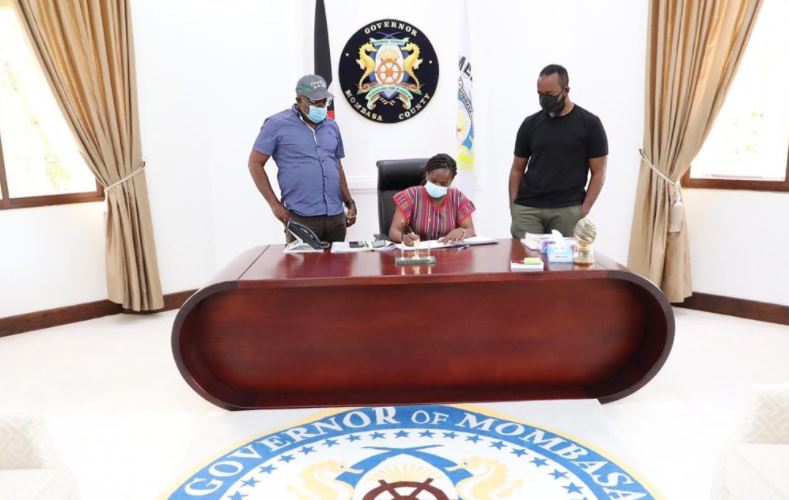 “Already, from the interactions with the doctors, you can tell there is foul play. I don’t want to say we have found it because we are still investigating,” Kasanga said.

She noted that counties have not been allocating any money to frontline health workers despite receiving funds.

“From our interaction with doctors, you get a sense that all is not well.” 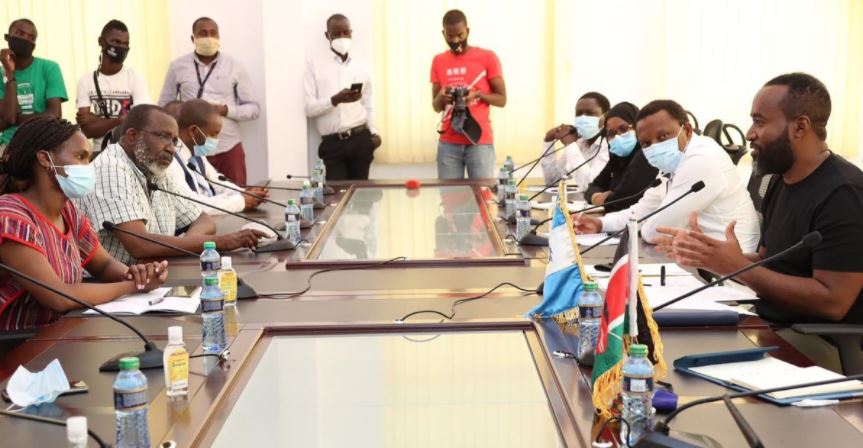 According to the Controller of Budget, counties received Sh13.1 billion and only Sh3.43B has been absorbed, with the highest spenders being Nakuru, Wajir and Kiambu counties.

Bomet, Embu, Lamu, Marsabit, Nairobi, Kirinyaga and Mandera counties did not report any expenditure on Covid-19.

Mombasa did not provide a report on the utilisation of its Covid-19 funds, the Star further reports.

Kasanga said her committee requested for a special audit of Covid-19 funds through two letters to Controller of Budget Margaret Nyakang’o on August 4.

The nominated Senator said the committee is looking forward to the Auditor General’s report and dismissed claims that they will politicise the matter.

“I have a seven-man committee of very strong individuals who only care about the truth. In the end Kenyans will see the truth, and I’m sure they can see through what is politicised,” she said.

Our adhoc committee also took time to watch citizens crossing at Likoni Ferry, and are happy to report they all had masks, and disembarked in an orderly manner #TogetherWeShallOvercome pic.twitter.com/6bgW7uEinD

The Trending Memes and Tweets This Friday < Previous
Expect Traffic Disruption On Mombasa Rd, Uhuru Highway – KeNHA Next >
Recommended stories you may like: