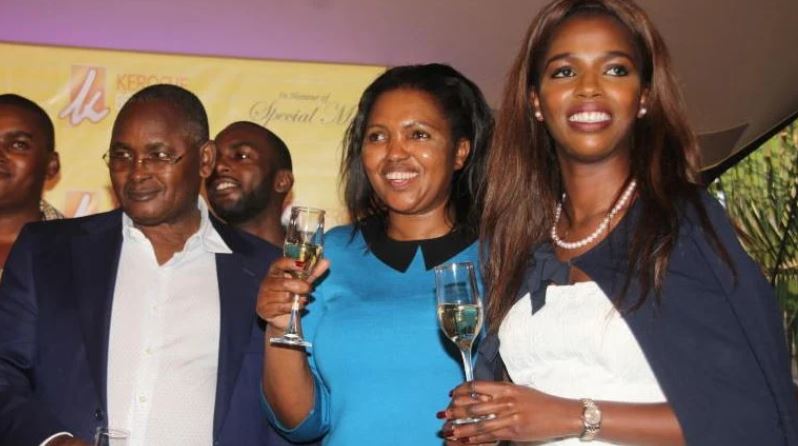 It has been a hundred days since Tecra Wangari, daughter of Keroche Breweries owners Mr. Joseph Muigai Karanja and Mrs. Tabitha Karanja, was laid to rest.

Mrs Karanja on Thursday commemorated the milestone with a heartwarming tribute to the former Strategy and Innovations Director at Keroche Breweries.

“This week marks 100 days since we laid to rest my last born daughter Tecra. Her death left me brokenhearted without an idea of how to move forward. People say to give it time. But truth is that time changes nothing. What has changed is my eyes have been opened to more truths,” Tabitha penned in a post on Twitter.

The billionaire brewer recounted how Tecra’s curiosity from a young age contributed to her success as an entrepreneur. Tabitha Karanja also noted that she misses her daughter’s counsel.

“29 years ago when Tecra was gifted to me, I was drawn to her insatiable curiosity. Through the years I benefitted from her outlook of the world. She became my sounding board in my very private life and my public life as an entrepreneur. I dearly miss her counsel and company,” she added.

The celebrated businesswoman further expressed her gratitude to wellwishers who helped ease her family’s grief.

“I’ve heard from friends in 20 countries whose lives Tecra touched & inspired. Her life proves what differentiates people is – opportunity. Thank you all for prayers that helped ease our pain. For those in a similar place, I pray for grace to live & grieve at the same time,” concluded Tabitha.

She also accompanied her tribute with an endearing photo taken with a young Tecra. 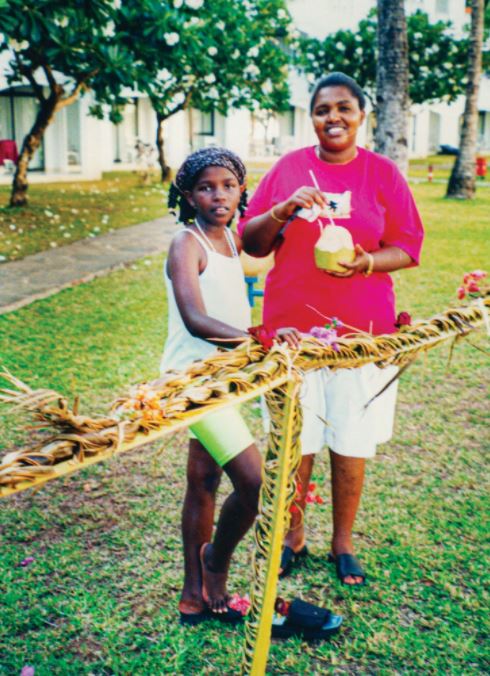