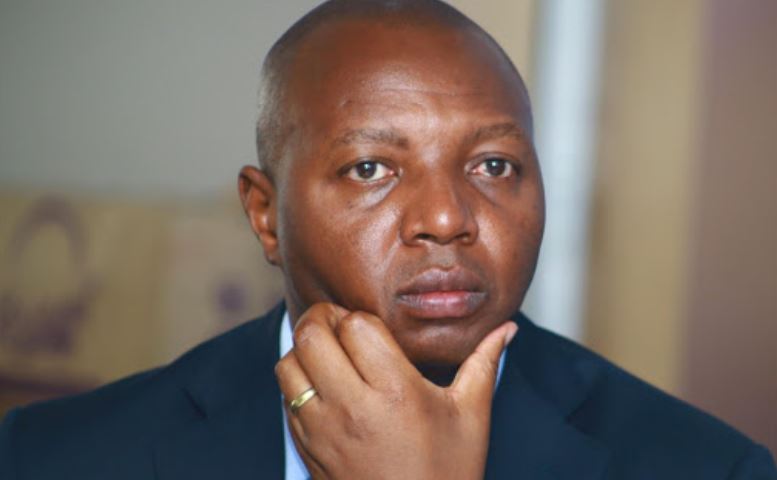 The Director of Public Prosecutions (DPP) Noordin Haji is on a roll this week after sanctioning yet another high-profile arrest over graft on Thursday.

In a statement to newsrooms, the DPP said there was sufficient evidence to charge the former MD alongside KPA works officer Juma Chigulu over irregular procurement amounting to Sh244 million.

“Manduku authorized and approved the procurement of the manufacture of concrete barriers at the Inland Container Depot, Kilindini Port and Makongeni Goods shed without an approved budget and procurement plan for the 2018/2019 Financial Year,” said the DPP.

According to Haji, the contracts for the manufacture of the concrete barriers were awarded to 10 companies that were hand-picked by Manduku contrary to procurement regulations.

“I have independently reviewed the evidence gathered and upon perusal of the inquiry I established that there was no requisition made for concrete barriers by the user Department within the KPA as required under the Public Procurement and Asset Disposal Act, 2015(PP & AD Act, 2015) and the Regulations made thereunder,” said the DPP.

Manduku, who resigned as KPA Managing Director in March this year, is facing several charges, including abuse of office, willful disobedience of statutory duty, neglect of official duty, breach of trust and conspiracy to defeat justice.

Keroche CEO Tabitha Pays Heartwarming Tribute To Late Daughter Tecra < Previous
Everything That’s Trending This Last Weekend of August Next >
Recommended stories you may like: