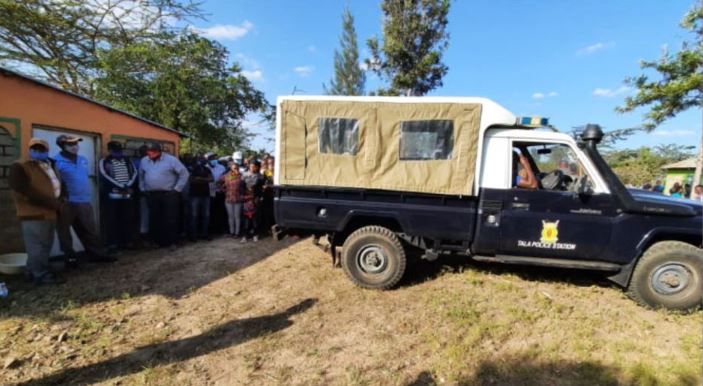 A couple was on Sunday afternoon found dead at Kaumoni village in Machakos County, with preliminary investigations pointing at suicide.

The bodies of 28-year-old Pius Dennis and 19-year-old Susan Ndeto were found hanging from the roof of their house with ropes around their necks.

The girl’s body was naked in a kneeling position while the man’s body, dressed in a T-shirt and shorts, was almost standing, held upright by a rope.

Confirming the discovery, Kithuani Assistant chief Serah Mutua said the motive of the suspected suicide is yet to be established as they did not leave behind a suicide note.

According to reports, the lovebirds had traveled from Kayole in Nairobi on Friday to Kaumoni where they had been staying at the man’s house.

“They just came after the President lifted the travel restrictions from the capital,” a witness told reporters. 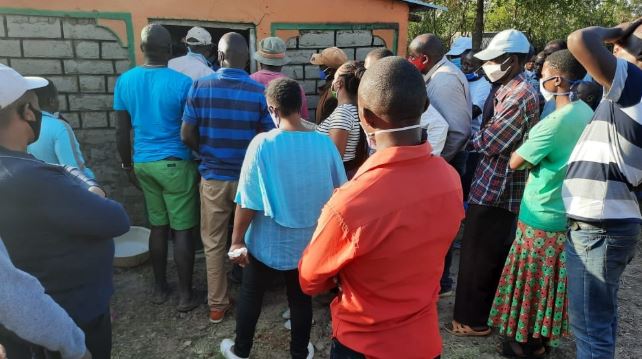 “The couple came home on Friday evening from Kayole area when today(Sunday) in the morning they were seen by villagers but seemed to be okay,” said the assistant chief.

Police said the girl’s mother received a call from her daughter at around 11.00am on Sunday. However, the mother was later unable to reach her daughter, forcing her to travel from Kayole to Machakos where she found the two dead inside the the one-roomed house.

Investigating officers moved the bodies to the Kangundo Hospital Mortuary awaiting a Post-Mortem.