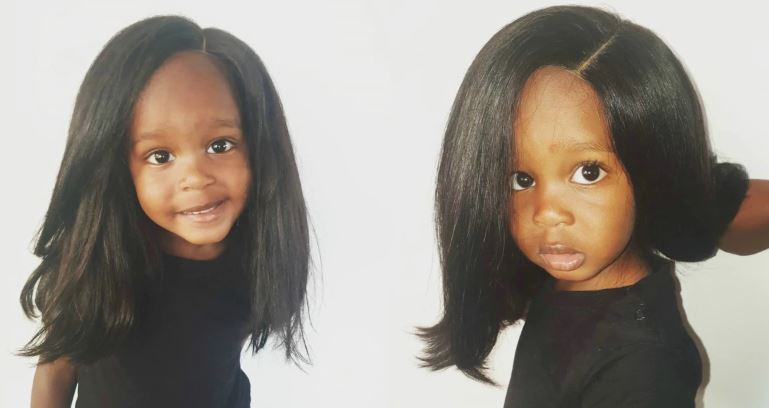 Who needs ‘Njugush’ when you’ve got his son, Tugi?!

The fast-rising two-year-old funnyman is without a doubt a chip off the old block as he continues to cement his place as one of the darlings of Kenyan social media. When he is not saying ‘gari inaluluma’ or imitating Health CS Mutahi Kagwe, Tugi can be found on Instagram posing in his mother’s wigs.

The bubbly boy had another internet-winning moment Tuesday after his mother Celestine Ndinda shared a video in which she is seen applying a skincare face mask.

In the background, Tugi, who is not in the shot, is heard asking his mother what she was doing. Cele then tells Tugi that she is wearing a mask.

Almost instantly, Tugi dropped a punchline that left his mother and her Instagram followers in stitches. He asked his mother: “Ndio usishikwe na Colona?”

The funny mother-son moment had fans saying that it was time Tugi had his own YouTube channel.

He was seconded by @tabspantuese, who commented: “Exactly what I was telling @celestinendinda ….it’s time.”

“I was having a bad day and this has changed eveeeerrrything!!!!?????” said Jacque Njagi. 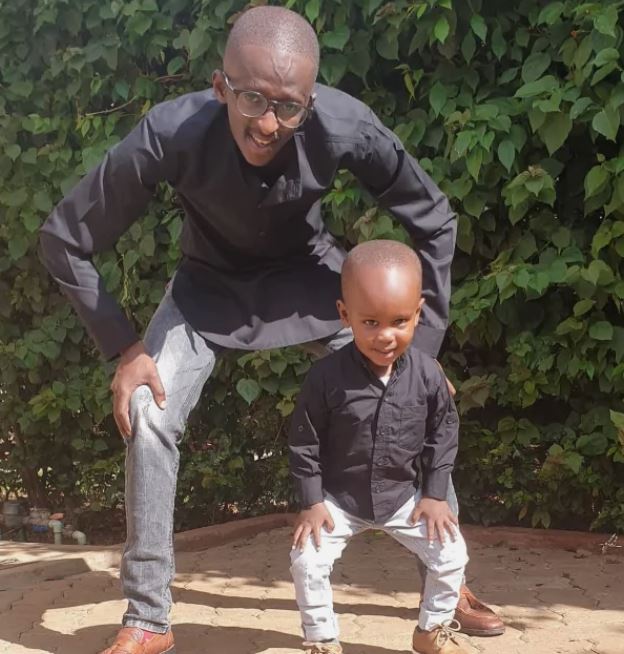 90 Day Alcohol-Free Challenge: Frasha Opens Up On Brother Who Lost Everything To Alcoholism < Previous
Man Who Defiled 6-year-Old in Java House Washrooms Found Guilty Next >
Recommended stories you may like: