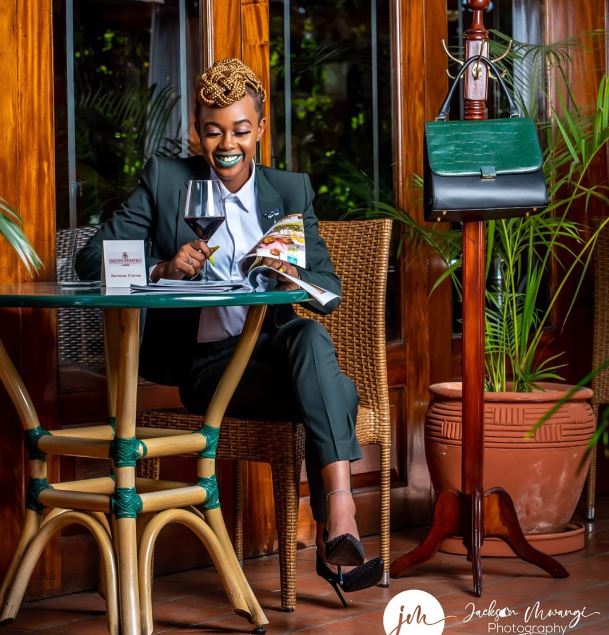 TikToker-turned-media personality Azziad Nasenya has bagged yet another TV gig just three months after she became an internet sensation thanks to the viral ‘Utawezana Challenge’.

Created by filmmaker Eugene Mbugua in collaboration with the Kenya Film Commission, ‘Concert Nyumbani’ will reportedly be the biggest entertainment television event ever on Kenyan TV.

Mbugua said the show will be airing on 9 TV stations simultaneously, with the first episode set to premiere this Sunday, July 19 at 2 p.m. 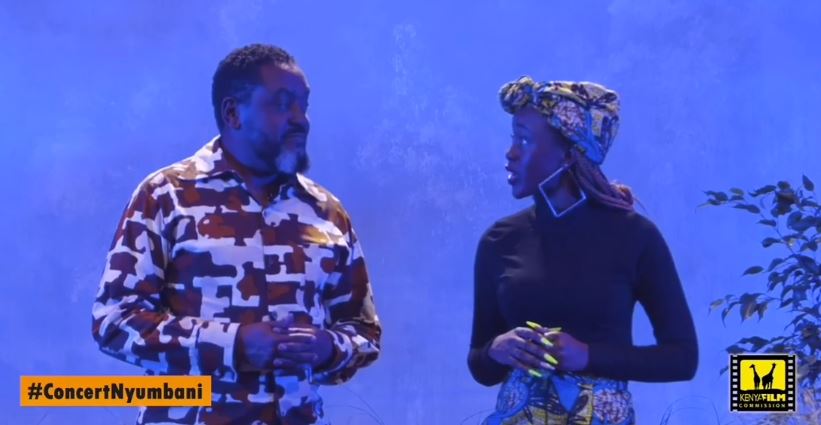 Concert Nyumbani is both a documentary and musical show celebrating heroes who’ve emerged from the Corona pandemic. It is produced by Documentary & Reality Television Limited and directed by Mbugua, Enos Olik, and Kayt Kioko of Kipenz Films.

“I called together a team of some of the most talented people in Kenya to work on a documentary and musical show celebrating heroes who’ve emerged from the Corona pandemic. Concert Nyumbani, the biggest entertainment television event ever on Kenyan TV will air this Sunday.

Azziad Nasenya will host the show alongside seasoned film producer and made personality Mwaniki Mageria.

Watch a trailer of the show below.

Dr Mwangangi Cautions Against Profiling COVID-19 Patients On Social Media < Previous
Girl, 12, Married Off Twice in 14 Days Rescued As Her Father, “Husbands” Flee Next >
Recommended stories you may like: