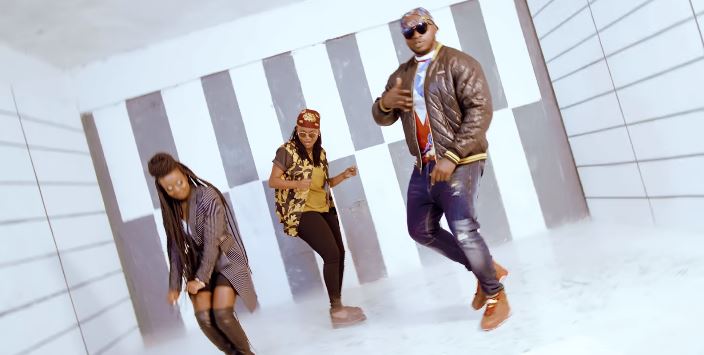 ‘Tesa’ is Nadia Mukami’s 11th studio single and her second track off her upcoming EP, ‘African Popstar the EP’.

Produced by Vicky Pon Dis, this feel-good track party anthem sees the highflying trio combine effortlessly to get the groove the on. Tesa visuals, directed by Deska Torres of Platinum Pictures, are shot in a club setting showing Nadia and her crew having a good time.

The video is evidently doing well with over 73K views in just eight hours after its premiere on YouTube. It has also been receiving rave reviews, with some Kenyans calling on President Uhuru Kenyatta to reopen clubs so that they can ‘Tesa’.

The Top Stories on the Internet Today (Thursday July 16) < Previous
New KeMusic – Frasha Introduces Halisi Nation Band In ‘Tesa’ Next >
Recommended stories you may like:

Why Kamene Goro is Not Keen on a Having a Child