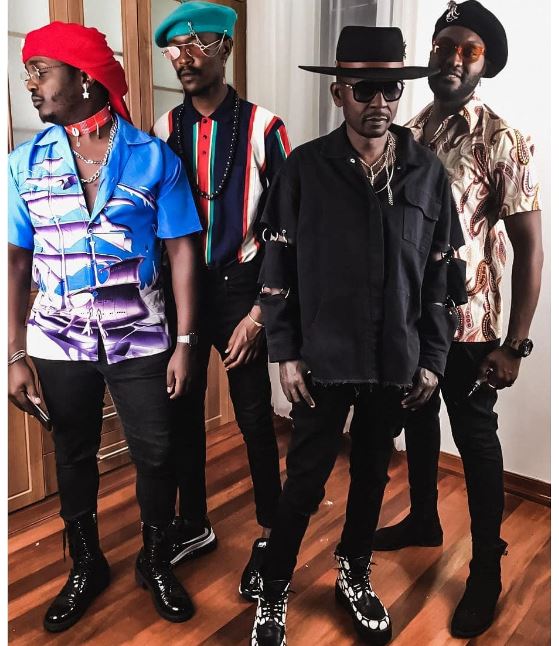 It seems Kenyan musicians are all about ‘Kutesa’ this week. In addition to Nadia Mukami’s ‘Tesa’ featuring Khaligraph and Fena Gitu, new kids on the block -Halisi Nation – have also dropped a track titled ‘Tesa’.

‘Tesa’ is the first release by the all-male Afro-pop trio under the management of P-Unit and features the group’s member Frasha.

Unlike Nadia’s ‘Tesa’ which is all about getting lit, Halisi Nation’s ‘Tesa’ is a mellow Afro-pop love song about an infatuation with a girl.

It is produced by House Of Dillie while the video was shot by Kashkeed Kenya.

This track comes less than a month after Frasha announced the signing of the group comprising Galvin Leting, Lucky Misoi and Elly Okoth.

“I have signed Halisi, now called Halisination, purely because of their talent, discipline and hard work. I have watched them for some time now. We will be working together to create content that is locally accepted but internationally acclaimed,” said the rapper.

Tesa has been receiving positive feedback from music lovers and it is indeed a solid re-introduction into the industry by Halisi Nation.