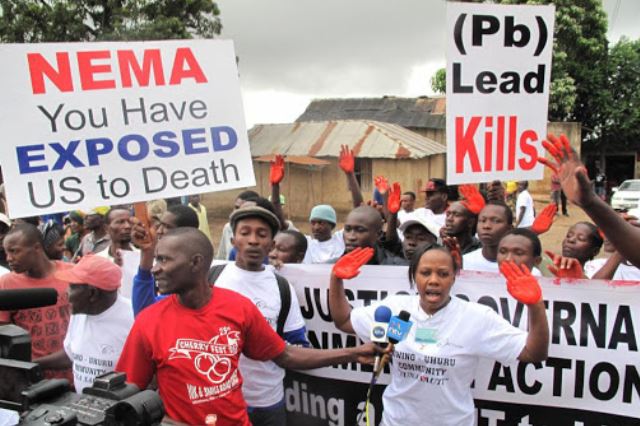 A court has ordered the State and two private investors to pay Ksh1.3 billion to victims of lead poisoning in Owino Uhuru slums in Chagamwe, Mombasa County.

They sought Ksh1.6 billion as compensation for the deaths of their loved ones as well as ailments associated with lead poisoning which emanated from Metal Refinery EPZ Ltd, a smelting plant within the area that was shut down in 2014 after causing at least five deaths.

In a ruling on Thursday, the Environment and Land Court found the State agencies and the private investor who run the factory liable for poisoning the residents.

The State is expected to clean up the soil and water in the affected area and remove any wastes deposited in the next four months or pay a further Sh700 million in default.

The court further directed Nema, the Environment and Health ministries to develop and implement regulations adopted from best practices regarding lead and lead alloy manufacturing plants.

Master’s Student Dives Into Dam As He Is Found With 40 Kgs of Marijuana, Illicit Brew < Previous
Governors: We Won’t Hesitate to Lock Down Counties If Covid-19 Infections Persist Next >
Recommended stories you may like: