Prezzo Opens Up on Joining Mungiki After Falling into Depression 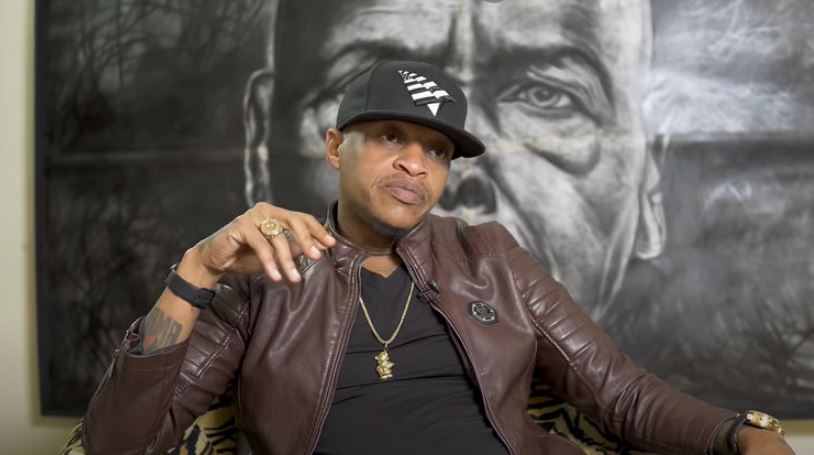 Speaking on the CTA YouTube channel, the rapper disclosed that things started going downhill after separating from his ex-wife, Daisy Kiplagat(Mama Zahrie).

“At around 2008, just after that song happened, is when I ended up being married to Mama Zahrie. So after ‘Tupendane’, next was all the Mama Zahri vibe. And Mama Zahrie loved Ng’echu but she hated Prezzo. So I was living in a penthouse by that time, it was on Likoni lane. We had a star-studded, A 1 wedding. I did not minimize on the budget. So we got married and moved from the Penthouse into a mansion because I wanted to satisfy my wife at that time with the finer things in life, with no budget being held back or anything. So we got a house that had six bedrooms and it was just the three of us (Myself, my daughter and Mama Zari) and two house helps,” recounted Prezzo.

A few years into the marriage, Prezzo decided to choose music over his wife and he slowly fell into depression.

“She(Daisy) wanted me to stop doing music and probably be an accountant or a teacher somewhere, a carpenter…anything but not music. And I was like I spent so much time building this brand and I’m not gonna just leave it like that. So from that point onwards, I left them with that mansion that I was living in and I took another penthouse. So for also most a year, I lost myself. For one year, I used to have my bodyguard bringing me food, bringing me whatever I need in the house, I never left the house for a whole year. I was like I was in a house arrest and slowly getting into depression,” said Prezzo. 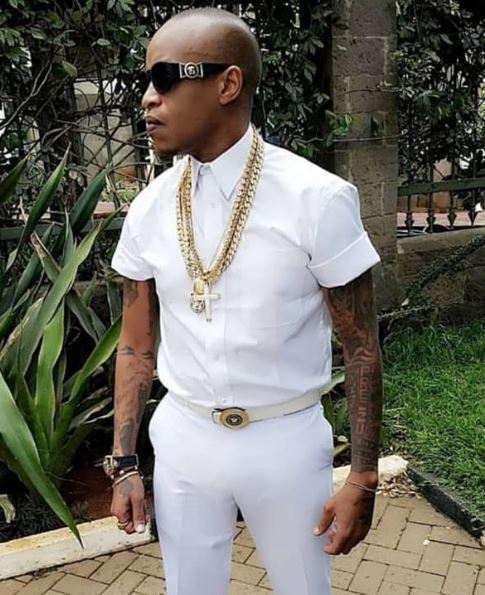 A year later, former Mungiki Chairman Maina Njenga reached out to Prezzo for a chance to join the sect.

“So after one year I received a call from a brother called Andrew Nyanja, saying Chairman would like to meet you, Maina Njenga would like to me you. I asked why and the guy said just come to Karen. So he wanted a meeting with me. I was asking myself so many questions…I was like what is it that chairman wants to talk to me about.

“So we went to Karen and Maina Njenga had this movement and he needed me to be like Youth leader of the Mungikis and who am I to say No. So he gave me responsibilities. And just right after our first meeting, we went to Limuru and the cops were aware that we were coming and they teargassed Us. At the end of the day they arrested Chairman. So the dust settled and we still used to link up with Chairman. He had different houses in this town,”  said Prezzo.

Also Read: Prezzo Reunited With Daughter After Patching Things Up With Ex-Wife

Comedian DJ Shiti is the Newest Millionaire in Town < Previous
Dr Amoth Warns Against Side Effects of Life-saving Covid-19 Drug, Dexamethasone Next >
Recommended stories you may like: