New KeMusic – P-Unit, Prezzo Get the Groove on in New Banger ‘Hop Step’ 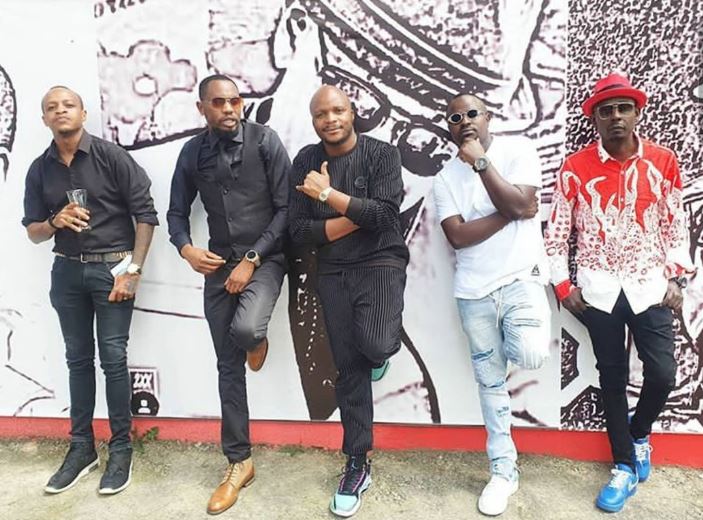 One of the most highly anticipated collabs of the year 2020 has finally dropped.

Dubbed ‘Hop Step’, the new banger brings together seasoned music acts, rapper Prezzo and Genge group P-Unit. ‘Hop Step’ is a feel-good club banger that is set to get your groove one in spite of the coronavirus pandemic.

Produced by kashkeed, this collab serves as P-Unit’s first release in over a year amid speculation that they had parted ways. However, Bon’Eye, who is said to have left the group and isn’t featured in ‘Hop Step’, said he is still under the group.

P-Unit have a number of projects lined up and recently signed Halisi the Band. They are also set to stage a live show on July 1, 2020.

The Top Stories on the Internet Today (Friday June 26) < Previous
Akothee’s Wedding Shoes Break the Internet as Singer Shares Never-before-seen Photo of her Big Day Next >
Recommended stories you may like: