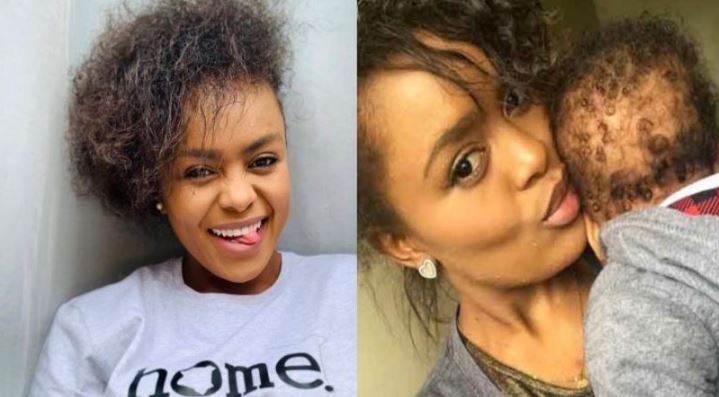 Avril has reiterated her resolve to shield her son from the public limelight saying she won’t be posting his photos on social media anytime soon.

Speaking on Instagram Live, the songbird said she wants her son to be his own person.

“I want him to have his own life. When he gets to the right age, 18 years old, then he can decide whether he wants to be in the limelight or not,” Avril told her fans.

At the same time, the singer noted that she was not throwing shade at celebrity parents who have their kids on social media.

“I am not throwing shade at anyone who has chosen the social media life for their children, but it is important to realise you are raising a child and a human being for that matter,” Avril answered a fan.

“That human being should have choices to make and a right to privacy, and that is the path I have chosen for my son.”

Last year, Avril said she did not have a child to generate revenue.

“I was not raised in the limelight and I would prefer my baby not be in the limelight. I am raising a human being and as much as my life is public, his is not. Additionally, I didn’t have a child to generate revenue.”

The Top Stories on the Internet Today (Friday May 8) < Previous
NTV’s ‘Teen Republik’ Presenter Martin Kimathi Loses Dad to Cardiac Arrest Next >
Recommended stories you may like: