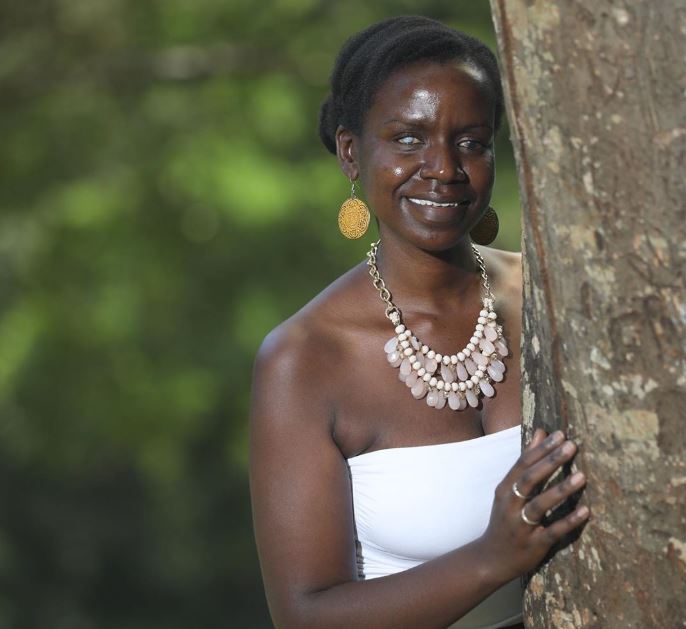 Former Sol Generation first lady Crystal Asige has told her side of the story regarding her unceremonious exit from the Sauti Sol-owned record label.

Speaking in an interview on Switch TV’s ‘Chat Spot’, the talented vocalist said the label’s management basically kicked her out. She said it happened in November of last year.

“Back in November they told me that they wanted me to leave, they don’t want me to be in the group anymore and so I left. That’s literally the beginning and the end of the story,” said Ms Asige.

This contradicts earlier remarks by Sauti Sol’s Bien Aime that there was a dispute that led to Asige’s exit. Speaking at a presser for their 5th studio album ‘MidNightTrain’, Bien added that the break was amicable.

“We are not working with crystal anymore and this came with a lot of complications. The dispute was amicably solved and we are glad we worked together for the one year and at least people know Crystal now,” he said.

Asige is back on the music scene with her first solo project of 2022, an awe-inspiring gospel song dubbed ‘Safer’.

Inspired by Psalms 119:105, the song seeks to offer acceptance, patience, trust in the process, the audacity to dream big, playing the long game rather than instant gratification, authenticity, and a “we won’t stop” attitude.

New KeMusic – Sanaipei Tande Calls For Women to Shoot Their Shots in ‘Mdaka Mdakiwa’ < Previous
Singer Begs Diamond to Gift Him Tanasha’s Land Cruiser Next >
Recommended stories you may like: