Size 8 Open to Working With Gengetone Artistes But on Condition 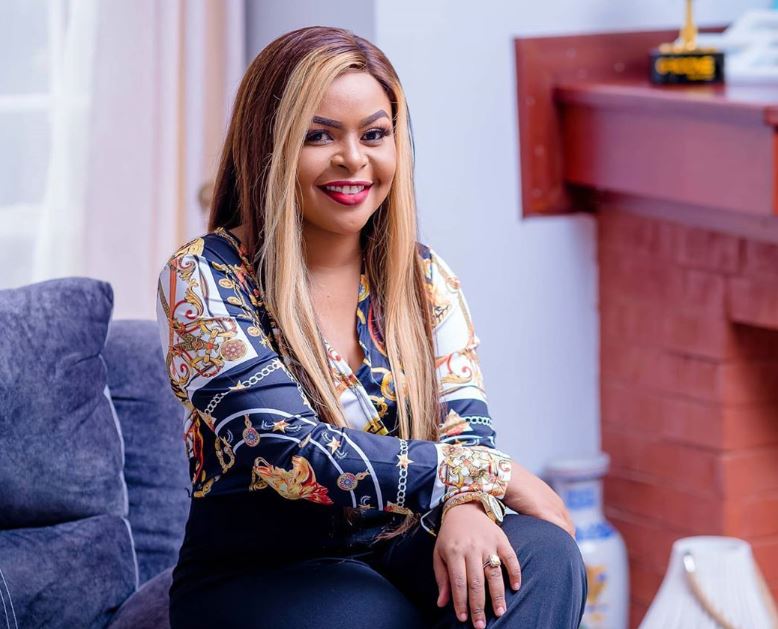 Gospel singer Size 8 says she does not discriminate against secular artistes and is open to working even with Gengetone stars.

However, a few conditions must be met before the former secular singer hits the studio for a collab with the upcoming stars whose music is often lewd and vulgar.

Speaking in an interview on Radio Maisha, Size 8 said that before agreeing to work together, they first have to go to church and pray about it.

She said the song must also carry the word of God.

The ‘Afadhali Yesu’ singer noted that Gospel artistes have an obligation to worship God and to spread His word.

The Top Stories on the Internet Today (Thursday May 21) < Previous
Ex-Minister Kimunya ‘Proud of Justice System’ After Being Acquitted of Fraud Charges Next >
Recommended stories you may like: