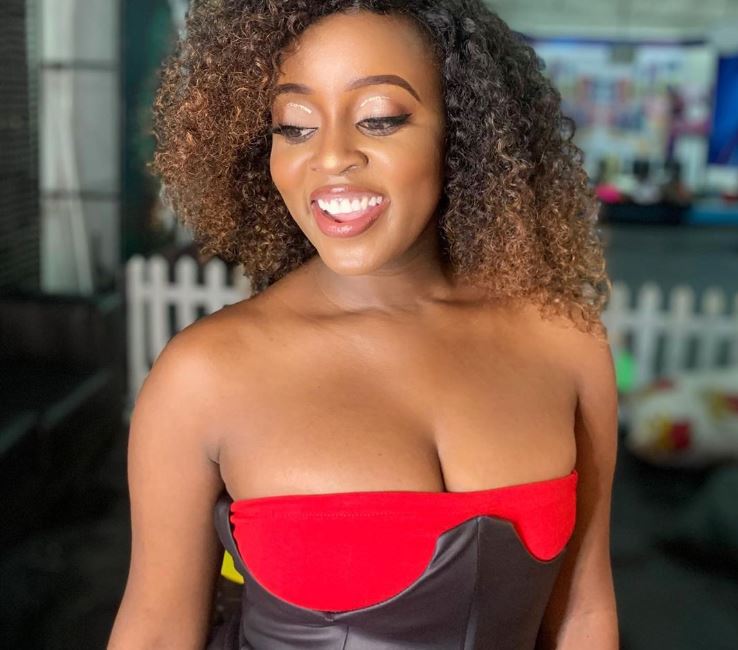 Following a difficult period in which she was cyberbullied to the point of quitting social media, sensational songbird Nadia Mukami has bounced back and has more than one reason to celebrate.

Firstly, the ‘Maombi’ singer has earned the recognition of Black Entertainment Television(BET). BET recently released the list of the first round of 2020 artist nominations on their website, and Nadia is among them.

The ‘Ikamate Hiyo’ hitmaker has been selected among the best African International Acts for this year’s BET Awards. She has been drafted alongside her fellow countrymen Sauti Sol.

Taking to social media, Nadia celebrated the feat saying: “Meanwhile I have been selected for round 1 of BET nominations alongside Sauti Sol. I’m really humbled by the fact that they thought of me Nadia wa Mwihoko. That means the brand is growing. I really thank God and I’m grateful for his favor.”

Another reason why Nadia Mukami should be proud and happy is that she recently put smiles on her parents’ faces. Over the weekend, the songbird posted to her timeline pictures of her folks receiving her car gift.

“The latest owners of a car❤️Baba na Mama Nadia Mukami ? My parents…God is good they are holding their log book??” she posted. 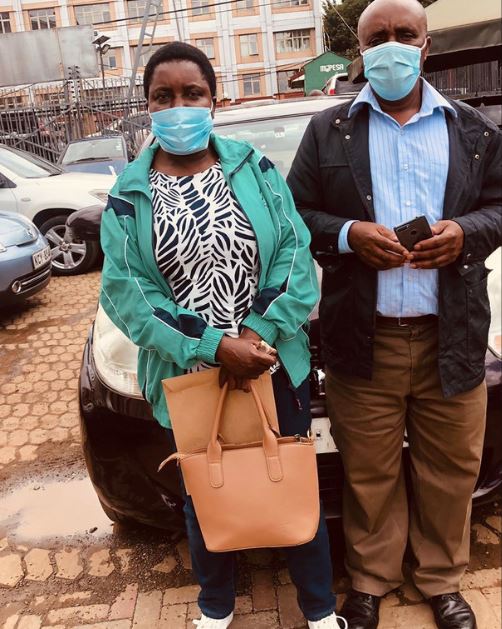 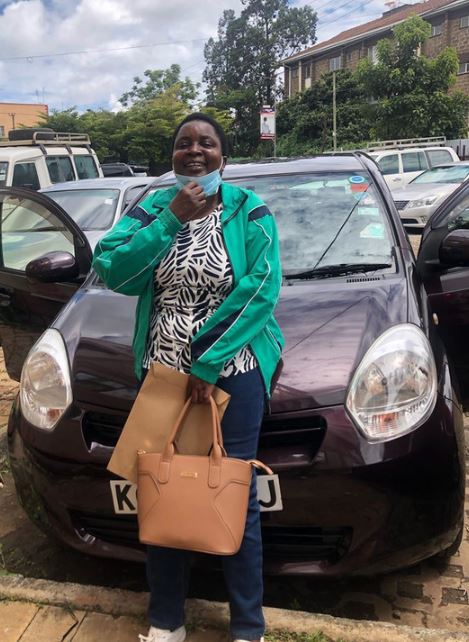 Ali Kiba Clarifies Relationship With Hamisa Mobetto < Previous
I Refuse to be a Victim of Cyberbullying, Declares Actress ‘Awiti” Next >
Recommended stories you may like: