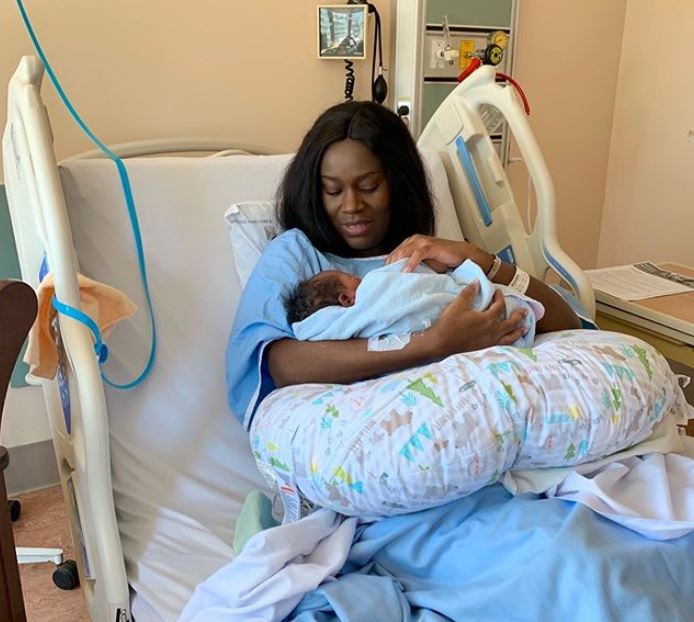 Juliana Kanyomozi has come out to refute online rumours that President Yoweri Museveni’s son, Muhoozi Kainerugaba, is the father of her newborn baby.

The former Tusker Project Fame judge recently delivered a bouncing baby boy, Baby Taj, with a Facebook page titled ‘Top Secrets Leaked’ claiming that Muhoozi has been barred by unnamed people from visiting Juliana and her baby until a DNA test is conducted.

This prompted the 39-year-old Kibaluma hitmaker to ask her fans to treat the reports as a hoax.

She took a screenshot of the post and wrote: “This is a hoax! Treat it with the contempt it deserves. Thank you.” 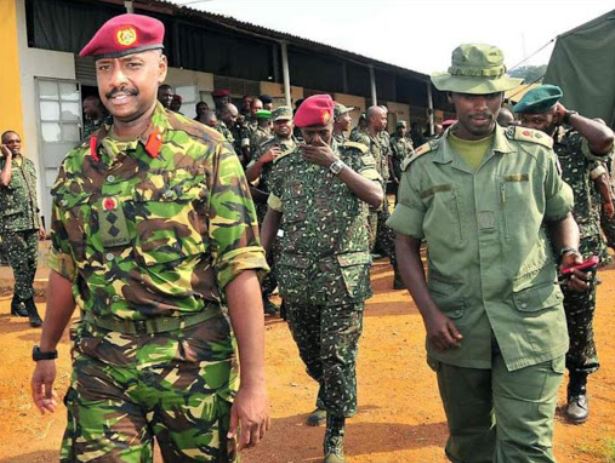 Muhoozi, 46, is a senior military officer in the Ugandan army and is considered a strong candidate to succeed his father in politics. He has served as senior presidential adviser for Special Operations since 2017. Muhoozi is married with three children.

Meanwhile, Juliana has continued to protect the identity of her baby daddy and that of her son as well.

She recently shared a cute photo showing Baby Taj’s tiny little fingers clutching onto her thumb. She captioned it: “Everything ♥️” 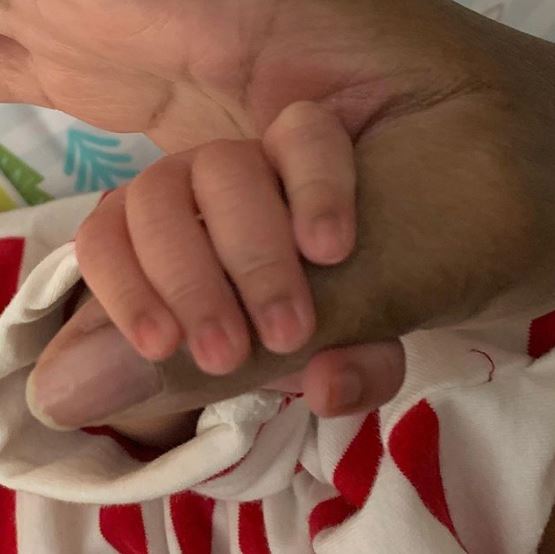 Juliana lost her firstborn son to asthma at a Nairobi hospital in 2014.

The Top Stories on the Internet Today (Thursday May 28) < Previous
Tanasha’s Self-Proclaimed Baby Daddy Vows To Kneel For Singer’s Forgiveness Next >
Recommended stories you may like: