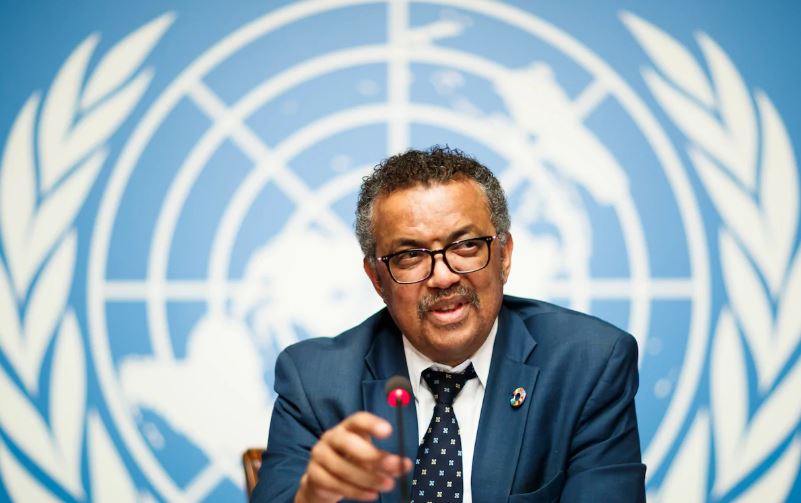 The World Health Organisation has reacted against the idea of using Africa as the testing ground for the coronavirus vaccine.

WHO Director-General Tedros Adhanom Ghebreyesus during a video press conference on Monday termed the proposal “a disgrace and appalling to hear it from scientists in the 21st century”.

According to the WHO chief, the proposal by French scientists is racist and a hangover from the “colonial mentality”.

“Africa cannot and will not be a testing ground for any vaccine. We will follow all the rules to test all therapeutics all over the world using exactly the same rule whether it is in Europe, Africa or wherever….and the hangover from the colonial mentality has to stop,” said Ghebreyesus.

He said the remarks by the French medics went against the global solidarity call in fighting the COVID-19 pandemic.

Last week, the two French doctors – Jean Paul-Mira and Camille Locht’s – faced backlash after proposing that Africa be used as a testing ground for a coronavirus vaccine.

Mira, head of intensive care at Cochin hospital in Paris, said: “It may be provocative. Should we not do this study in Africa where there are no masks, no treatment or intensive care, a little bit like it’s been done for certain AIDS studies, where among prostitutes, we try things because we know that they are highly exposed and don’t protect themselves.”

Camille Locht, head of research at the Inserm health research group said a study in Africa was already under consideration. He said: “We are in the process of thinking about a study in parallel in Africa.”

The remarks were made on French television channel LCI during a discussion on Wednesday, April 1, over COVID-19 trials set to start in Europe and Australia.

Waiguru Off The Hook For Now As Court Temporarily Stops Impeachment < Previous
EACC, DPP Hand Over Ksh 2B Corruption Proceeds to Covid-19 Emergency Fund Next >
Recommended stories you may like: