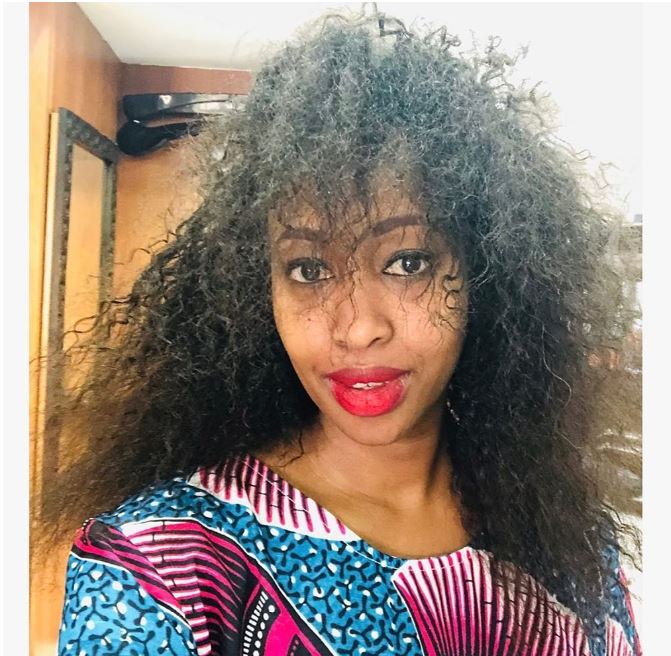 Seasoned media personality Janet Mbugua wants her fans to drop the perception that she is perfect.

The former Citizen TV news anchor says as a result of her TV job, she was obligated to maintain an appearance of perfection and that is how the perception developed.

“I’m becoming very protective of my energy. I have had issues in the past of trying to appear too well put together and too sanitized, but maybe it wasn’t all for the wrong reasons but mostly because of my TV job,” Janet said.

“As a news anchor and TV personality, I needed to keep up appearances and although I loved my job, I might have muddled it to the need to be perfect, which you don’t have to do.”

Speaking on her YouTube channel, Janet said that trying to unlearn that has taken her a while “because you get used to a certain level of how you are perceived,” she said. 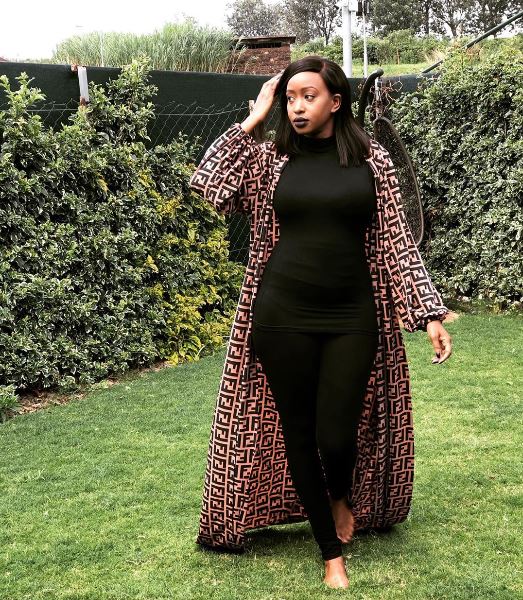 “If you are looking at me to that level of being perfect, I would tell you to drop it. I don’t want you to have a version of me that is I am this all mighty person who can’t do wrong,” she said.

The mother of two also disclosed that she uses curse words. “I curse because I am human, especially when I am pissed off.”

She said she may have wronged people in the past and been wronged at the same time but she is on a journey of forgiveness. “It is hard and there are some people I don’t want to forgive,” she said.

Janet also declared that: “I am not on earth to make everybody happy, I am good with that. You are coming into my space and spilling all kind of dirt and you expect me to be quiet? No, sometimes I won’t and I will go as far as blocking any negativity.”

Muranga Farmworkers Seized in Lorry Quarantined at Own Cost < Previous
NTSA Reveals Number of Traffic Accident Deaths Since January Next >
Recommended stories you may like: