Churches Allowed to Have Limited Attendees For Broadcast Services 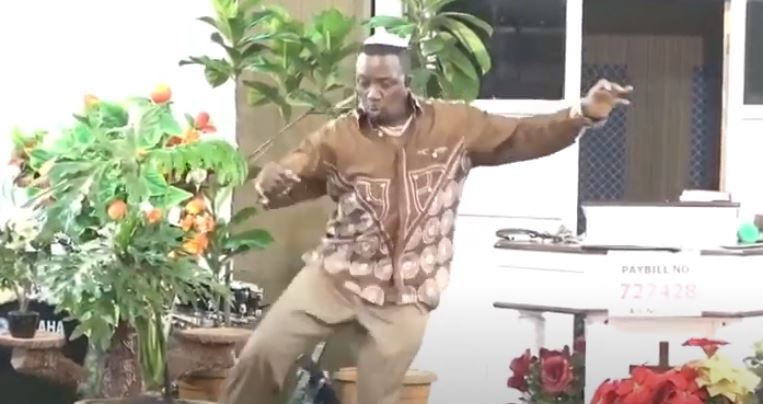 The High Court in Nairobi has allowed churches to have a limited number of attendees to broadcast their services.

Justice James Makau on Thursday temporarily permitted broadcasting crews and church leaders to broadcast their services to their members as long as they observe social distancing.

Two pastors had moved to court to challenge the government directive prohibiting church gatherings. They wanted the court to suspend the order.

Additionally, Justice Makau cautioned police officers against victimising and harassing those who will be in the churches for purposes of broadcasting services.

“Pending the hearing and determination of this application, the courts be pleased to order that the alternative forms of worship such as broadcasting of church service be allowed on specific days to allow the various churches to broadcast to their faithful congregants without victimisation and harassment of the broadcasting crew, church elders and leaders and congregants who will be part of the church service, by the second and third respondents or their agents and representatives,” the order reads.

The order, however, did not stipulate how many people are allowed to be present for the broadcasting of services.

Robbers Shoot Dead Student Who Recognized Them During Chemist Raid in Umoja < Previous
Denmark Donates More Millions to Kenya to Boost COVID-19 Fight Next >
Recommended stories you may like: