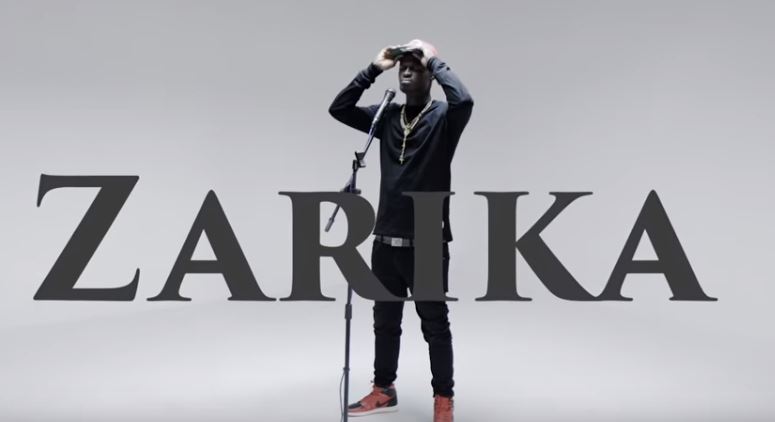 Produced by PRVK & the Other Guys, ‘Zarika’ is the first single off King Kaka’s forthcoming 14-track mixtape ‘The Servant & The King’.

“The servant & the king is basically the state of mind of who I am as King Kaka,” said the ‘Wajinga Nyinyi’ composer.

Loading...
The Top Stories on the Internet Today (Tuesday March 3) < Previous
Mr Seed Denies Copying Bahati After Releasing Song With Gengetone Artistes Next >
Recommended stories you may like: