Watch: ‘Binti Kiziwi’ Gets Down to Work After Serving Seven Years in Chinese Prison 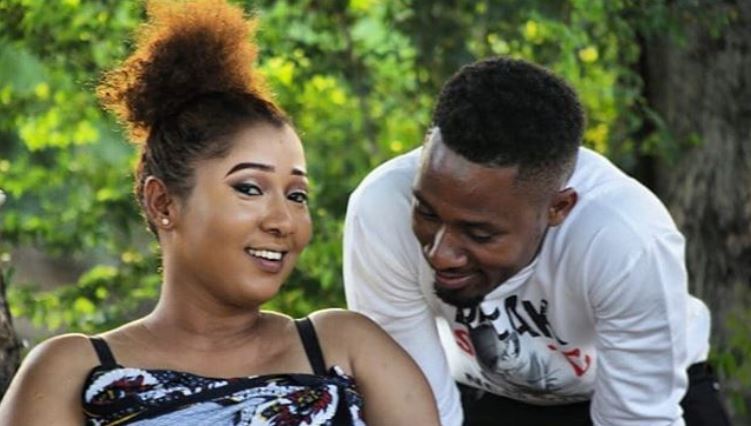 Unless you’re a new-age millennial, you probably know who Binti Kiziwi is. The Tanzanian model, real name Sandra Khan, was a hit sensation over 10 years ago when she starred in ‘Binti Kiziwi’ music video by Bongo artiste Z Anto.

The two went on to date and broke three years before Sandra was busted trafficking cocaine in her stomach at a Hong Kong Airport in July 2013. She was remanded for two years before being sentenced to five years, serving a total of seven years in a Chinese prison.

The video vixen tasted freedom earlier this year, returning to her homeland where Z Anto warmly welcomed her and put her straight to work. 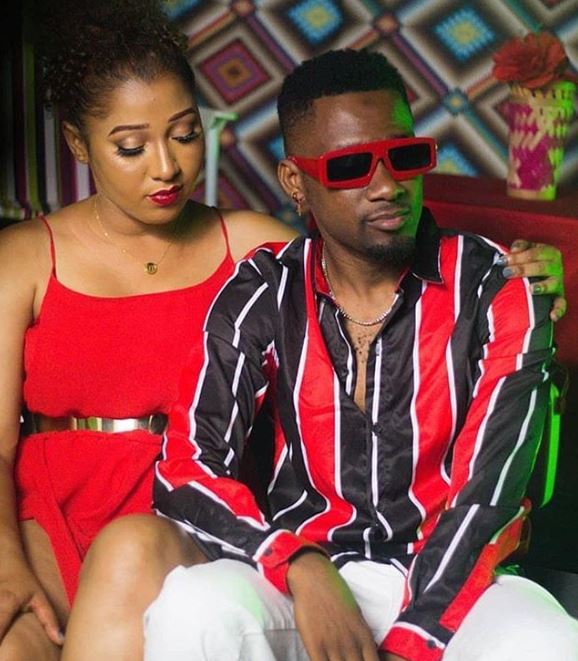 The pair have starred in the singer’s music video for hit single ‘Nichape’, sparking rumors that they are back together.

Binti Kiziwi was coy on her relationship with Z Anto, saying that time will tell and she is happy to be back with her loved ones.

Their song ‘Nichape’ is a fusion of Taarab and Bongo, and it appears to have catapulted Z Anto back on the scene given that his last hit was the 2018 track Mpaka Naogopa.

Watch ‘Nichape’ below to see if the pair still got that chemistry over a decade later.

New KeMusic – Naiboi, Avril Deliver Double Collabs ‘Rada’ and ‘Weka’ < Previous
Jackie Matubia Opens Up on Being Rejected By Her Mother Next >
Recommended stories you may like: