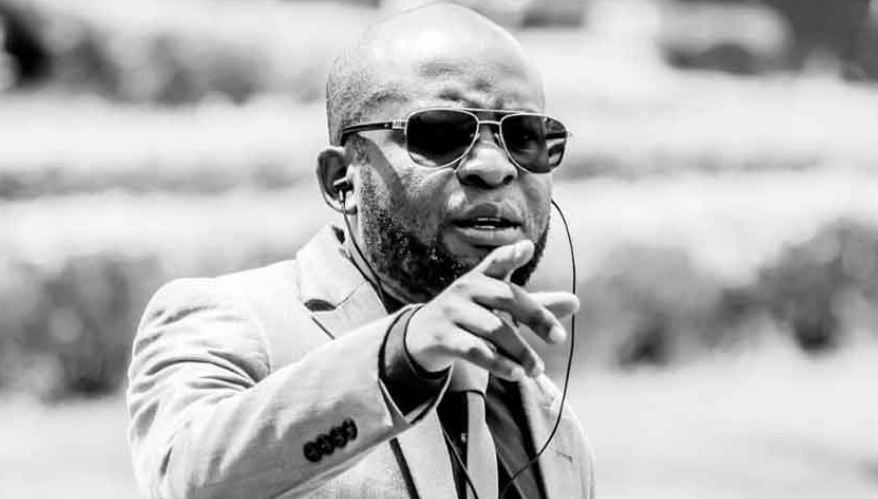 Secular-turned-gospel rapper Collins Majale alias Collo Mfalme has once again spoken up about his dark past before he got saved.

Collo, who recently made his comeback with his first song(Conqueror) in two years, said when the Kleptomanix rap group split, he pursued a solo career. He also picked up a second job as a copywriter at Scanad which is part of communications firm, ScanGroup.

But in 2014, he quit the job. “By the time I was leaving the agency, I was in a very dark place. I was depressed and I was an alcoholic. I was also a chain smoker and my sexual deviance was crazy. There was a lot of debauchery going on in my life at that time, which of course I can’t say that I am proud of but I am thanking God for the process and the grace that he enabled me.”

He was also abusing drugs and alcohol. “I was taking these in copious amounts. These are things that people don’t want to talk about, yet everyone including the A-list artistes are struggling with them. But they are bondages that you have to address with young men today.”

As he was wallowing in earthly vices, Collo had a child and a wife, Phoebe, who was not happy but still stood by him.

“Our relationship was obviously, due to the choices I was making, at rock bottom. It was such a dark time in my life. I was so bitter. I was down and I contemplated so many things, even just leaving the country.

“It was not an easy thing for her. I really needed help. Any other woman would have left. But Phoebe is my best friend. She stayed. I wouldn’t trade that woman for anything,” he professed. 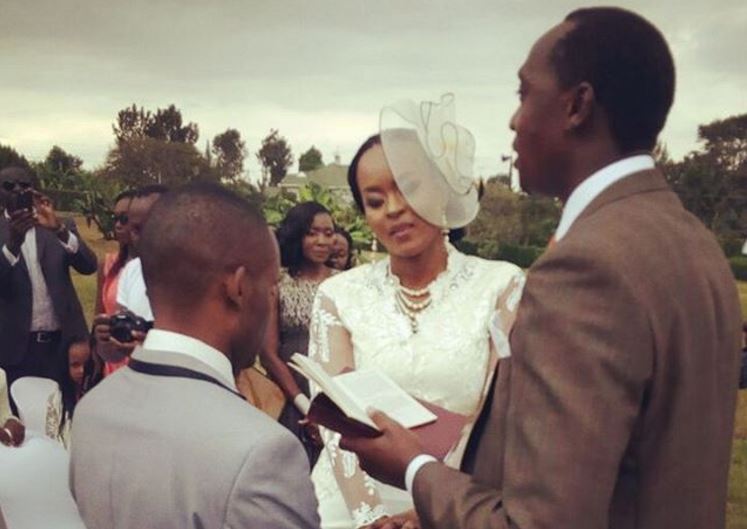 He reckons that his wife’s prayers and faith in God saved his life and their marriage.

“She would pray for me every day. Through her, I came to believe in the power of a prayerful woman. And later in the same year, I realised that I needed to change my life. It was all going down the drain. I decided to try out salvation. Maybe it would steer me right,” he recalled.

“That was undoubtedly the most defining moment of my life, and it changed the course of my life. My life brightened up so fast. I stopped the debauchery and in 2015, quit all the drugs and alcohol. I was ready to find a new path.”

“The first thing I needed to do was formalise the union with the one person who had been by my side. We planned a wedding. It was time to do right by her. It was a beautiful event. Arguably one of the top three happiest moments of my life. The other two being the birth of my child and the day I found salvation.” 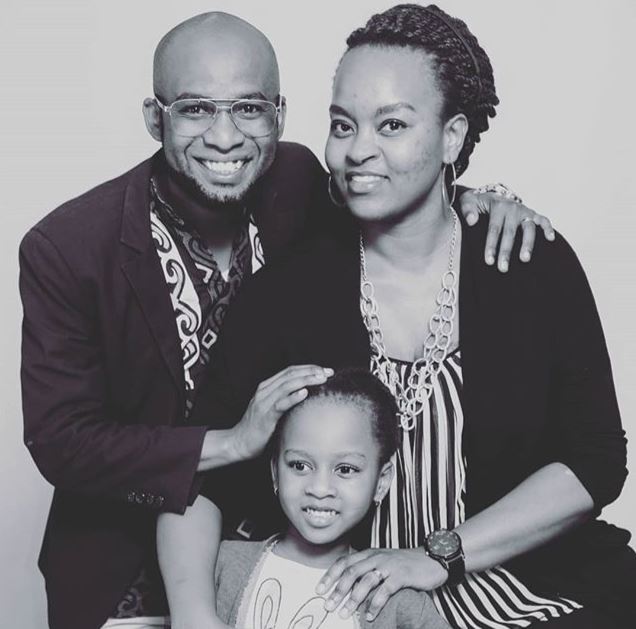 They have a nine-year-old daughter and Collo says he is lucky to have them.

“I don’t deserve everything I have. I really needed help back then. How my wife prayed for me, prompted me to change my life. She pointed me in the right direction and I owe her a lot,” he said.

Today, Collo is a music student at Kabarak University and also wants to mentor young artists.

He is also working on a new sound for his music. “It will feature more traditional instruments like Isikuti than western hip hop beats. It will also not always be cut and dry Gospel, but always God-centered. Let anyone who looks at Collins Majale know that we serve a living God,” he concluded.

The Top Stories on the Internet Today (Monday February 24) < Previous
‘My Father Disappeared 14 Years Ago’ – Kartelo Next >
Recommended stories you may like: