‘My Father Disappeared 14 Years Ago’ – Kartelo 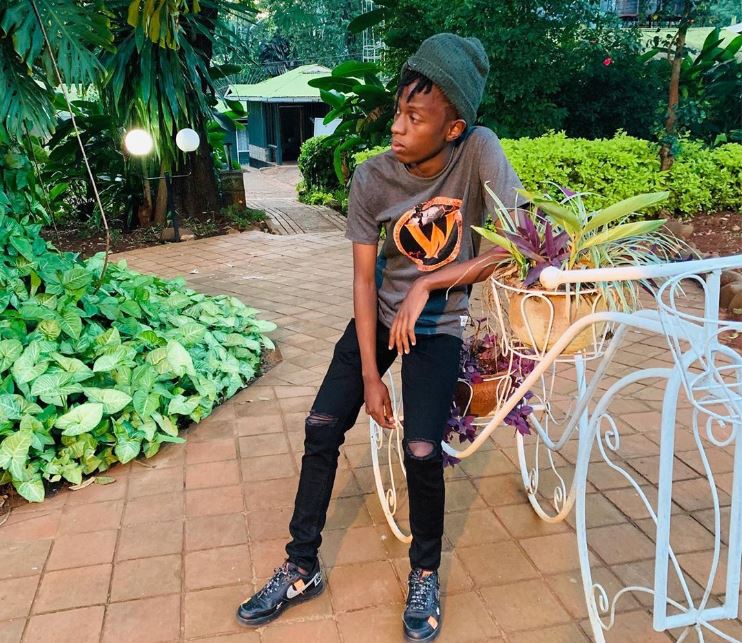 Comedian Nick Chege alias Kartelo last saw his father sometime in 2006, with his disappearance remaining a mystery till date.

The ‘Milele FM’ radio presenter opened up about his missing father on K24 TV’s ‘Up Close With Betty’, revealing that his dad left for work one morning never to be seen again.

“My father just disappeared. It was in 2006. He just woke up one morning, went to work and never came back. We have never seen him since,” Kartelo recounted to Betty Kyallo.

“My mum had been posted to work in Murang’a as a teacher. My father convinced her to live at his home since he was from the area. But it did not go as planned, her inlaws beat her up, they stabbed her. She was admitted in hospital for a long time.

“My father left when she was bedridden, she did not have a job and was still recovering. So it really hurt my mother,” Kartelo added.

The social media sensation added that his father was a family man but he was depressed.

According to Kartelo, they initially thought their father’s disappearance was a joke because he would go missing for months. 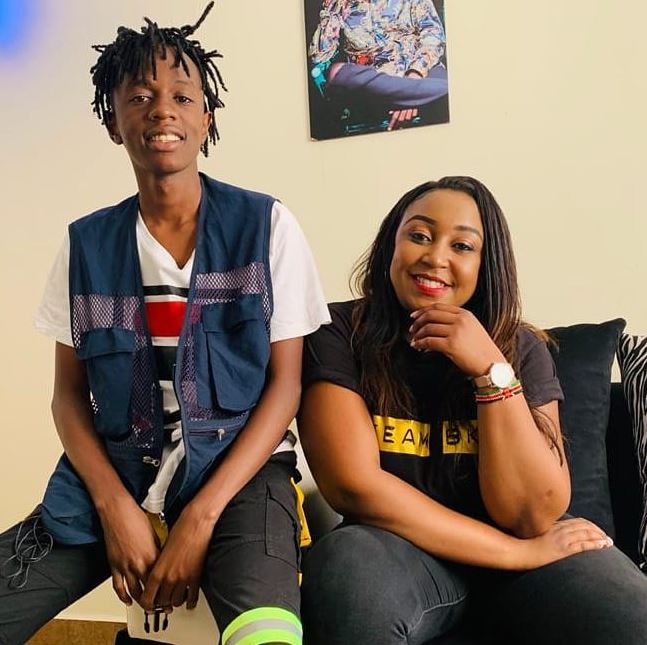 With his father missing, the Bangaiza Reloaded host said his mother was able to raise him and two other siblings all on a Ksh150 paycheque a day from doing laundry.

“She inspired my comedy. We lived in poverty, had a lot of problems but we made jokes about it,” Kartelo said.