CS Amina Talks About Importance of Music in Uniting a Country 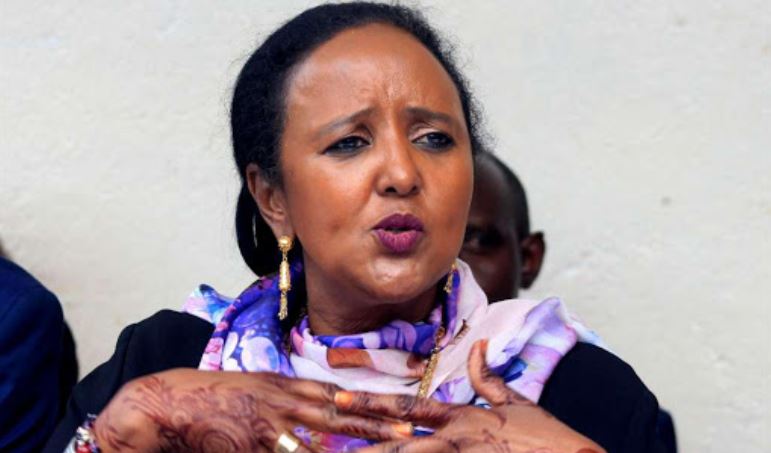 Cabinet Secretary for Sports, Heritage and Culture Amina Mohamed stressed the importance of music as a tool for uniting a country in times of ethnic divisions.

“As a country, we can attest to this healing power of music. When darkness engulfed our nation during the 2007-08 post-election violence, songs like ‘Mkenya Daima’ by Eric Wainaina reminded us of the inviolable bond that holds us together as a people,” she said.

“They impressed on us the need to see each other as children of one nation.”

CS Amina said the government is implementing overarching reforms in the creative arts sector as directed by President Uhuru Kenyatta. These would help support the industry and improve the living standards of artistes, she said.

She called for embracing cross-cultural and cross-national integration as a way of growing local and regional music industry.

“Through collaborations between musicians from different countries and music forums like the EA summit, we get to learn from and support each other,” she said.

Amina also noted that, “Times are changing and digital innovation has influenced how music is produced, distributed and consumed.”

‘Abujubuju…’ Throwback PHOTO of Pastor Burale Stirs Baby Fever on Social Media < Previous
All The Trending Pics and Memes This Thursday Next >
Recommended stories you may like: