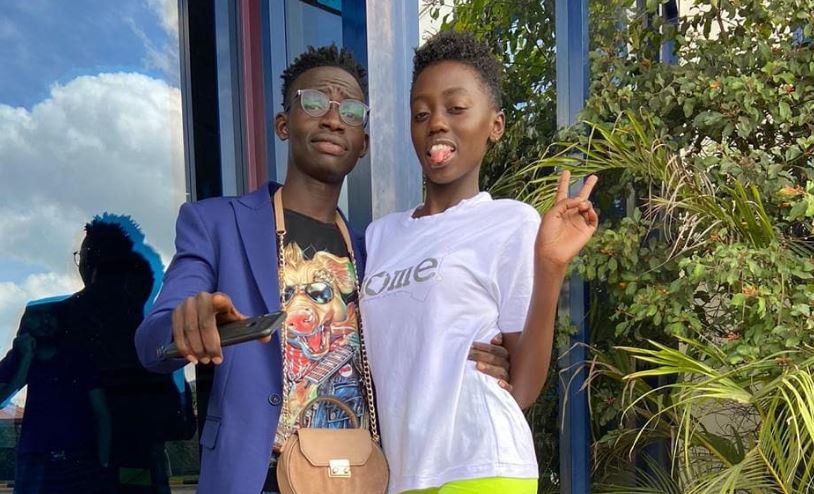 Comedian MCA Tricky and model Rue Baby could be the newest celeb couple in town if Akothee’s claims are anything to go by.

On Wednesday, the Award-winning singer left her Instagram fans in stitches as she cornered Rue Baby over her supposed relationship with MCA Tricky.

“How is your boyfriend MCA tricky? Why are you catching feelings or are you shocked that I know?” Akothee asks Rue Baby in a video.

The president of single mothers goes on to warn the comedian that she will shave his hair if he is going to date her daughter. In the clip, Akothee’s other daughter, Vesha Shaillan, also snitches on Rue saying she has been going out with the funnyman. 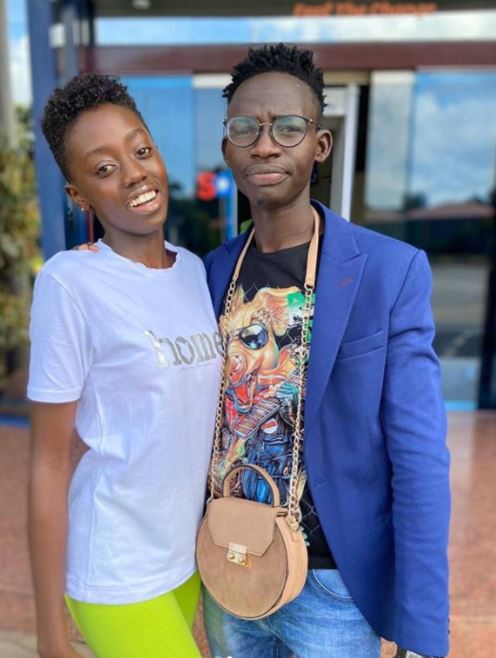 About an hour later, MCA Tricky responded via a “press conference” claiming hi hair is in danger.

He posted a video of his statement on Instagram and wrote: “Hair Addressing. This goes to @akotheekenya and all Barber shops in 254 ,,kama ni kunyolewa nipelekwe SINGAPORE na @akotheesafaris. Somebody tell @akotheekenya I AM NOOOT SHAAAVING ” but Saving.”

While Rue Baby and MCA Tricky have never come out to confirm if they are dating, they have been spotted together on several occasions. The comedian has also featured the model in some of his video skits.

Watch: Kagwe Mungai Asks Mimi Mars Out on a Date in ‘One Night’ Music Video < Previous
Sauti Sol to Release New Album, Sign New Artistes Next >
Recommended stories you may like:

Ways to Improve Your Relationship With Money