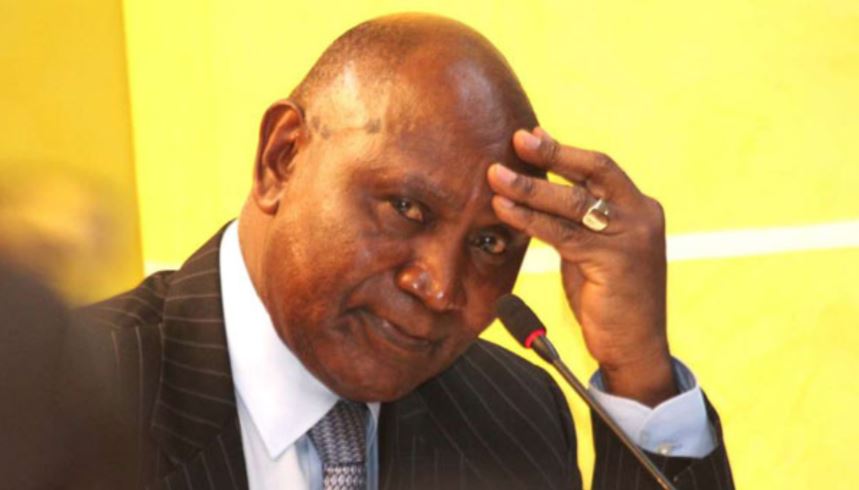 Ouko, who is Kenya’s first ever Auditor General, said in an interview on Citizen TV that he felt more secure while in office than he does now.

“Anyone who had an ill motive would never have manifested it during my tenure because they know I have security but when you leave without clear post-service arrangements…it’s the most insecure time am most concerned about after the office,” said Ouko.

Noting that there is no security arrangement post office, Ouko said a change should be implemented to ensure the Auditor General is safe after his service.

Ouko revealed that he did receive a few threats while in office but they never worried him since his security detail was more defined. 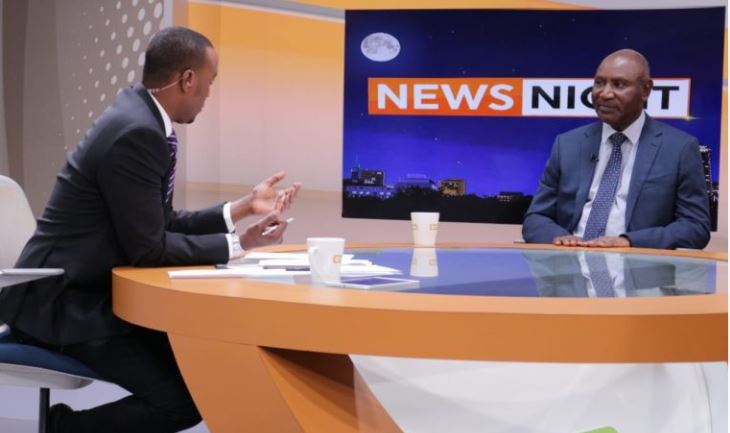 “That never worried me, in fact it worried my family more than myself… For family, they take it with a bit more seriousness,” said Ouko.

The outgoing AG also rubbished reports that he had a strained relationship with President Uhuru Kenyatta, insisting that the Auditor General’s office was independent. He noted that the President never interfered with his work.

Ouko, however, regretted how action on his reports never yielded results due to the processes they were subjected to. He said most of the time the reports were watered down.

“There is no need for another legislative system, there is need for synchronization of all the systems; the EACC, DCI, EACC and even Assets Recovery,” said Ouko.