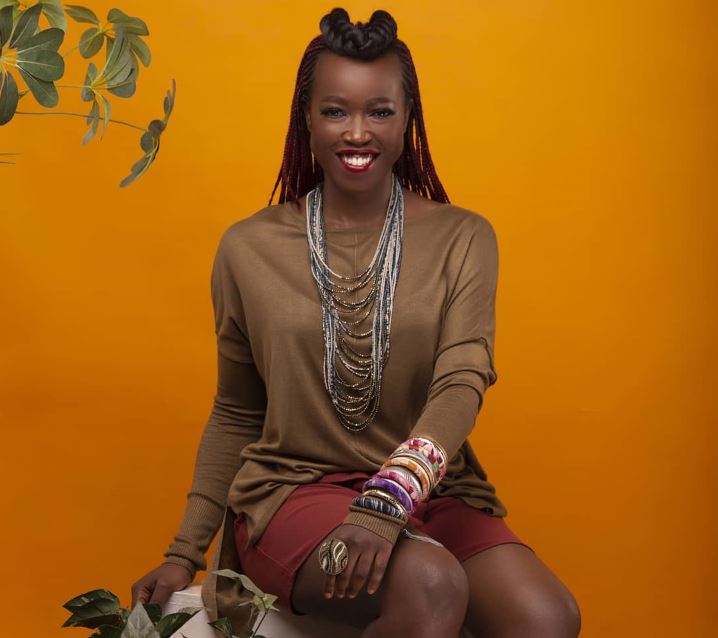 She talked to Saturday Nation about the 10-track project that is a fusion of the German and Kenyan cultures.

“’Dala’ means home in Luo. I’ve used a lot of inspiration from my ethnicity, and the whole country as well.

My love for music began in school, actually. I was in a public school which didn’t offer music as an extracurricular activity. My parents then transferred me to a private school where I could pursue it. Fast-forward to my early 20s, I knew it was something I wanted to do professionally.

My voice was the first instrument I learned, of course. (Laughs). A lot of musicians tend to focus more on the instruments they play but the voice is often the first instrument to learn how to manipulate. The second was the piano, followed by the guitar, which is what I use for my live performances.

Like a number of artistes, I get attached to the instruments I play because they resonate with my personality. I’m open to learning more instruments, but the guitar does it for me at the moment. I’m also open to working with artistes better than I am at playing their instruments because they know how to interpret what I want, instead of taking awhile to learn something new.

In terms of learning new languages, I’m in Germany a lot now, so who knows?

The greatest advice I have received is to be patient. We live in a time where people want everything quick — the fame, money. But when making timeless music, which is what I hope I am, you have to really invest in yourself and allow the benefit of time to hone your skills and talents, to teach you and mould you.

In the music industry, relevance comes with the style of music one is making. Once you make music that is timeless, it doesn’t matter when you live or die because the music lives on after you. Some genres are sort of ‘fast food templates’, meaning you have to release something every so often, but I make music that has a longer duration. The audience I appeal to often take me as I am, not as an alter ego. 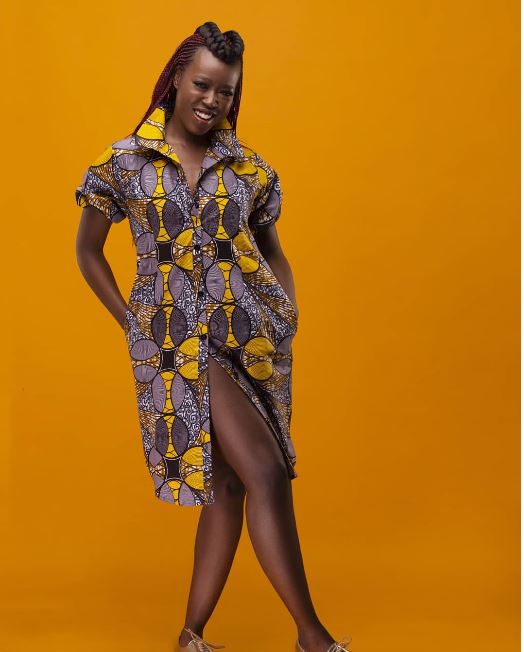 This 10-track album is a German-Kenyan cultural fusion.

I met a German band last year when I was invited to perform at an event called Jambo Day, organised by Treasures of Kenya, which looks for and showcases special talents in Kenya. Our chemistry was great, so we decided to do something more long-term altogether with my Kenyan band, hence the Nina Ogot Band.

With Dala, I’ve had to go back in time for inspiration from great Kenyan musicians who came before me, like Daudi Kabaka, John Ngala, Joseph Kabasele from Congo and Manu Dibango from Cameroon. This particular album is very old-school, so I’m using the energy from artistes who came before me in order to reinvent and create something new, especially with the now 15-piece band.

A lot of songs on this album are drawn from my personal life. I have been through a lot in the last 10 years, something that’s reflecting in my creativity because the desire to write comes from experiences, whether good or bad.

The challenge came in learning in the short time we had. We had a very brief workshop where I taught them the sound. There was a lot of back and forth online, on email and WhatsApp, where I would send tunes for them to reinterpret on stage.

We then recorded the album from Germany in April, and a lot of work with the band was done then.

But despite these challenges, we have been able to forge something that is Kenyan, and belongs in the World Music category as well, a category which I’m placed in internationally. World music is basically a fusion of different cultures, typically an original culture fused with the West.

The band and I are eagerly looking forward to the launch, which will be a live recording. This means that all our instruments will be played live. We cannot wait to see our music’s reception here, especially because the Germans really loved our cultural fusion when we performed there last year. 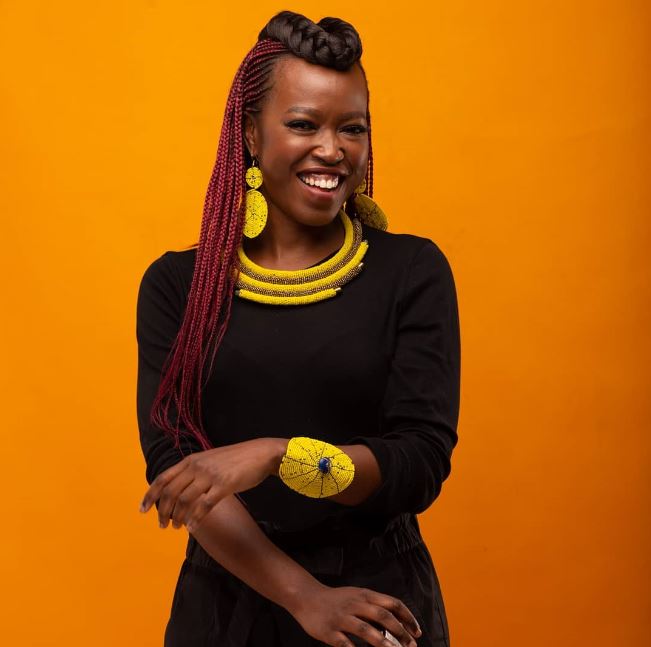 We’re presenting something that hasn’t really been done on this grand scale in Kenya. Normally, people ask why we do not have different platforms to perform at. But it’s because places like Alliance Française really support world music, understand what it means to have and host a world musician on a platform. However, we are open to performing on other stages if the opportunity comes.

I have been performing with a trio band before Nina Ogot Band. Getting platforms to accommodate a 15-piece band has not been easy, especially with technical issues like sound engineering. That’s why we are really restricted to platforms that can bring out the sound and the quality that we want.

The goals that I put for myself drive me every day. Some of them are long-term, but as long as I know I have something to aspire to, I feel motivated to keep going.

There’s that preliminary phase when you start your career and you want to be awarded for your work. However, I no longer perceive the awards I have received over the years as achievements. What could be an achievement for me in five years would be to grow my audience and to introduce more people to the music that I make. I also want people to be aware of Kenyan music because the dialogue now has to be ‘What is Kenya’, which cuts across music, arts, theatre and others. I want people to be able to identify me distinctly with Kenyan music.

The Top Stories on the Internet Today (Monday September 2) < Previous
How I Started a Moving Company: ‘Kenya Movers’ Founder Patrick Mwangi Next >
Recommended stories you may like: