Zari: I Have Learnt to Forgive Diamond and His Mistakes 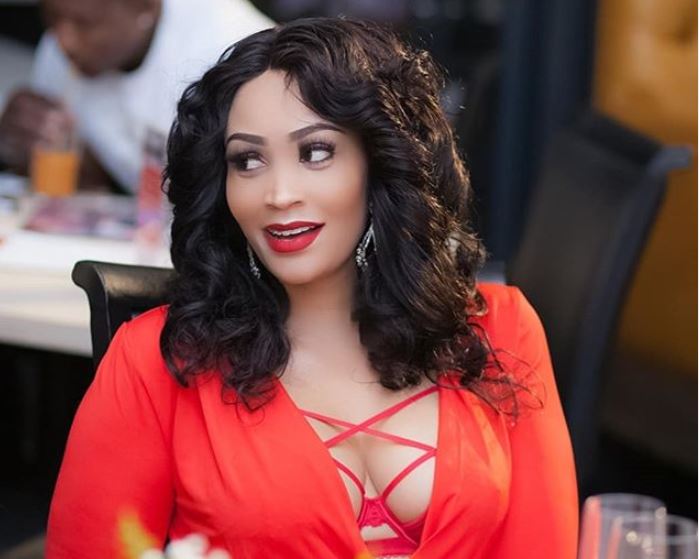 Zari Hassan has revealed that she has forgiven Diamond Platnumz for doing her wrong, including lying about her alleged affair with Peter of P-Square and her trainer.

In an interview with Millard Ayo, the Ugandan businesswoman said she is in a better place now.

“There is something about forgiveness and I have learnt to forgive him and his mistakes because now I’m in a better place,” she said.

The mother of five noted that she will ensure her children with Diamond, Tiffah and Nillan, also forgive him for neglecting them. “They are too young now, but in future, I don’t want Tiffah to [hold] a grudge [against] her dad.”

Zari maintained that she never cheated on Diamond, adding that it was Diamond who cheated and sired a child when they were still together.

“I wanted to make a long-lasting marriage with Diamond and he even knows that I did not cheat on him with any man,” she said.

Zari noted that she met Peter even before she met Diamond and that is when she took pictures with him.

“The pictures he[Diamond] was talking about were taken in 2011 when I was still with Ivan [late husband],” she said.

With Diamond set to start another family with Kenya’s Tanasha Donna, Zari noted, “Even if he gets married to 20 women, that fact will never change, there will be only one Mama Tiffah.”

Cliff Ombeta to Sue LSK Lawyer Over Reports He’s Unlicensed < Previous
Rugby Players Found Guilty of Gang Rape, To Be Sentenced Today Next >
Recommended stories you may like: