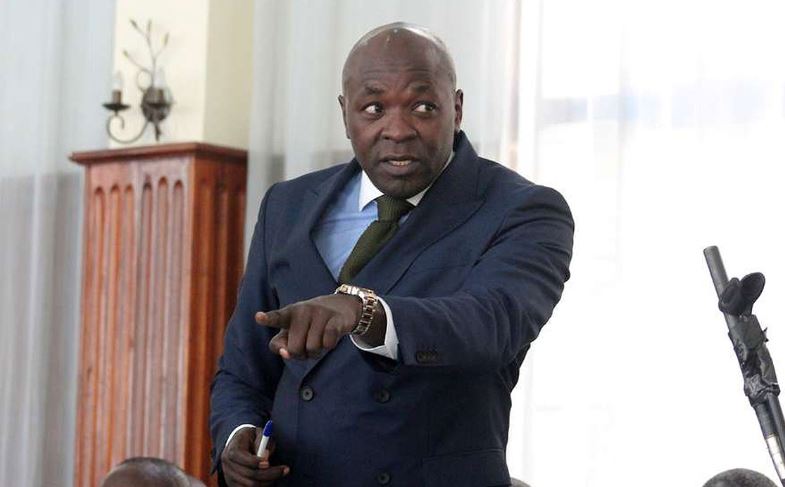 Criminal defense lawyer Cliff Ombeta intends to seek legal redress after the Law Society of Kenya claimed he is not licensed to practice law.

Ongaro claimed that Ombeta does not have enough LSK points to practice law in the country.

Ombeta, who was not in court on Thursday as he continues to recover from an undisclosed illness, responded swiftly to the reports saying he will sue Ongaro.

“I’m being attacked for no reason, I have my certificate of practice, all my documents are valid,” he told Kenyans.co.ke.

“LSK chairman has confirmed that my certificate is valid. He has even seen my 2019 certificate,” he is quoted as saying.

Ombeta, who reportedly compared himself to maize growing by the roadside that is the envy of every passerby, said the allegations were personal and aimed at removing him from Willy Kimani’s murder trial.

“I am going to sue the lawyer straight away, I’m on my way from Malindi and I will do so immediately I arrive in Nairobi,” he said on Thursday evening.

He averred that Ongaro had misguided the court.

Kiss TV’s DJ Hypnotiq Loses 13 Kgs in 6 Weeks Without Hitting the Gym < Previous
Zari: I Have Learnt to Forgive Diamond and His Mistakes Next >
Recommended stories you may like: