Tanasha: Why I Can’t Judge Diamond on his Past 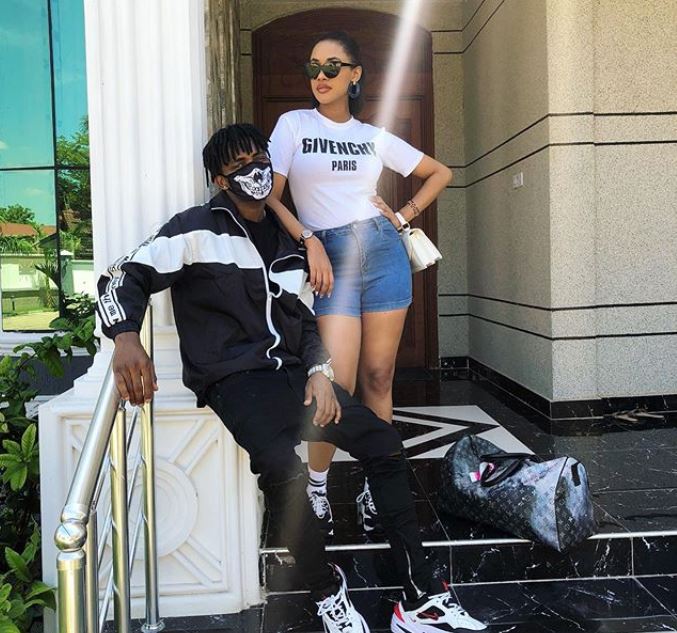 Tanasha Donna Oketch says she cannot judge her boyfriend Diamond Platnumz for the multiple women he has been involved with in the past.

The Kenyan singer was responding to a fan on social media who asked if she was scared that the Bongo star would dump her given his notorious history with women.

The soon-to-be mom explained that she cannot judge Diamond on his past because she too has a past with three ex-boyfriends.

She, however, noted that not judging him doesn’t mean she will completely ignore that fact.

“Everyone has an ex, everyone has a past kabla nimjue Diamond mimi mwenyewe nilikuwa na exes. I had three different exes before I was with him so siwezi judge mtu based on their past and it doesn’t mean I’m going to completely ignore it,” she said.

Ms Donna further said she only considers how her significant other is treating her now.

“Mimi naangalia mtu vile uko sasa hivi, if you treat me good saa hii then we’re good. Lakini siwezi kuangalia sikuamini kwa sababu umefanya hivi, that’s your past. The reason I can’t judge him on his past is because it’s his past point blank period,” Tanasha said.

In a live feed, Tanasha also hinted at having more kids with Diamond.

“Probably once my kid is about 5 to 7 years old then we can think about,” Tanasha responded to a fan. 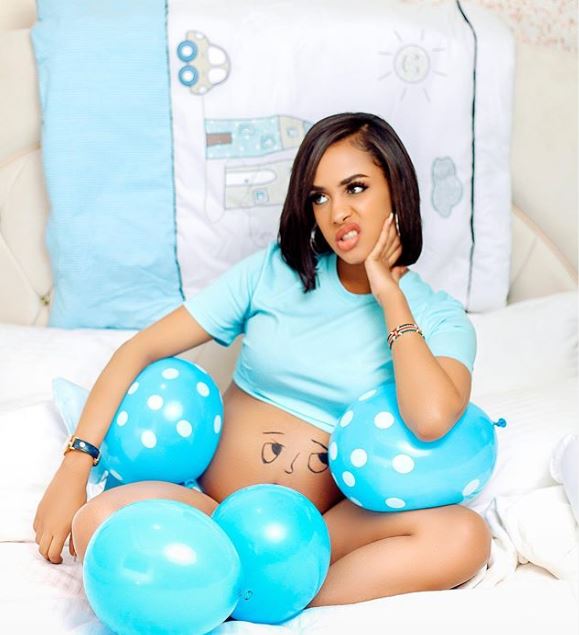 The Top Stories on the Internet Today (Monday August 19) < Previous
CRAZY: Funny Pics/Memes Going Viral on Kenyan Social Media Next >
Recommended stories you may like: