Man in Court for Threatening Another, “I Don’t Fear You. Utakipata.” 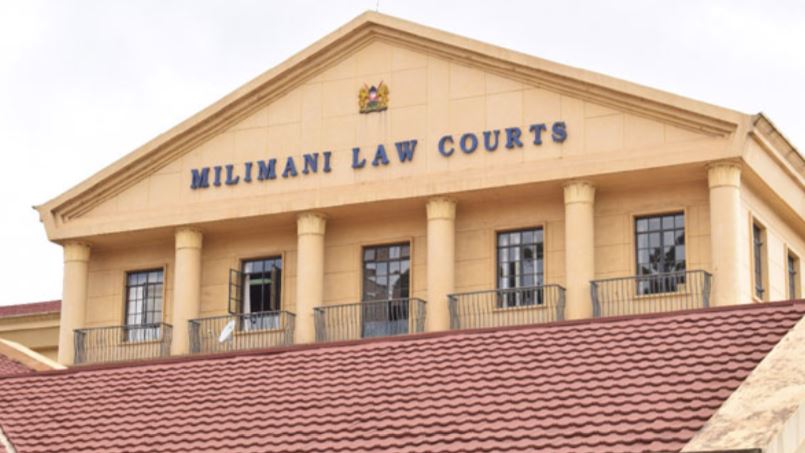 A man was presented in court for allegedly yelling at another person saying “I don’t fear you” and “ntakuua” (I will kill you).

Samuel Muli Mutuku was arraigned in a Nairobi court on Monday and charged with creating disturbance in a manner likely to cause a breach of peace contrary to the Laws of Kenya.

The court heard that on July 31, 2109, at Kenya Cultural Centre along Harry Thuku Road, Mr Muli pushed Edwin Gichangi on the wall and used abusive words to wit “useless man”, “I don’t fear you”, “Utakipata”, “Nitakuua” against him.

The suspect pleaded not guilty to the charges, with Chief Magistrate Francis Andayi releasing him on a cash bail of Kes5,000.

The Trending Pics in Nairobi Today < Previous
Woman Takes Her Own Life After Being Diagnosed With Breast Cancer Next >
Recommended stories you may like: