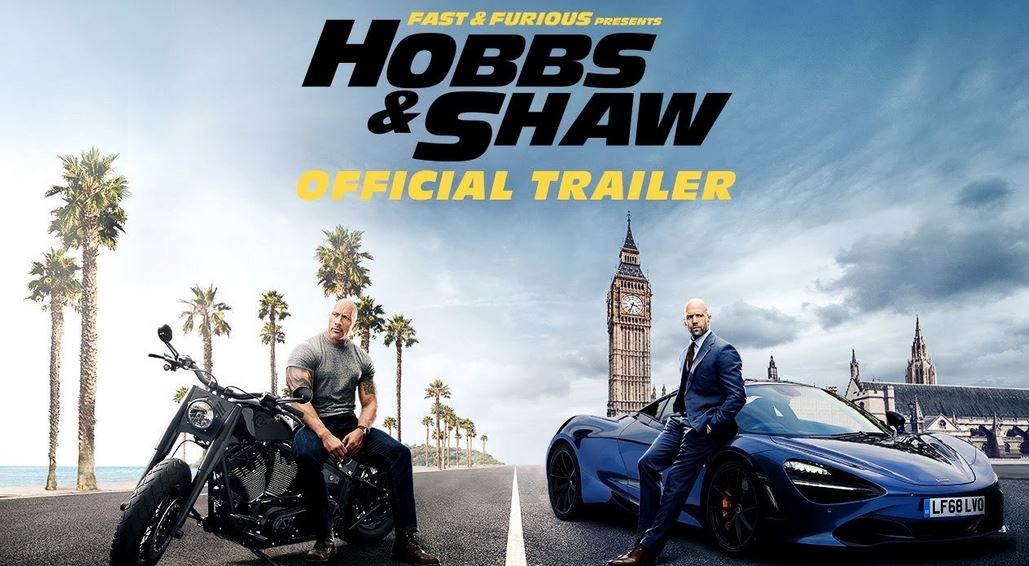 Nairobi July 31, 2019…. Kenya’s supercar lovers were treated to an exclusive pre-screening of the Fast & Furious – Hobbs & Shaw during the M-Net Movies Night Out at Anga Diamond. The movie was screened to DStv customers ahead of its worldwide release set for August 2, 2019.

True to the brand’s promise of putting the customer at the heart of its business, MultiChoice Kenya Managing Director Eric Odipo said, “The latest edition of Fast and Furious has thrown many fans into a frenzy. It is exciting to be bringing you the movie before its worldwide release. DStv is proud to continue to bring you the latest content first as part of our mission to deliver value to our customers by making great entertainment more accessible. We will continue to work to deliver the shows that people love into their hands through such screenings and to their living rooms through our DStv platform.”

The new movie, Hobbs & Shaw is a spin-off of The Fast and the Furious franchise and is centred around two characters, Luke Hobbs (Dwayne Johnson) and Deckard Shaw (Jason Statham) that had been introduced in the main series. Other stars in the movie include Idris Elba, Vanessa Kirby, Helen Mirren, Elza Gonzalez and Roman Reigns from the WWE franchise show, SmackDown, which also airs on DStv.

DPP Haji: We are Not Joking. State Officers Charged With Corruption Should Step Aside < Previous
Chinese Embassy “Shocked” after Container With Diplomatic Goodies Arrives Empty Next >
Recommended stories you may like: