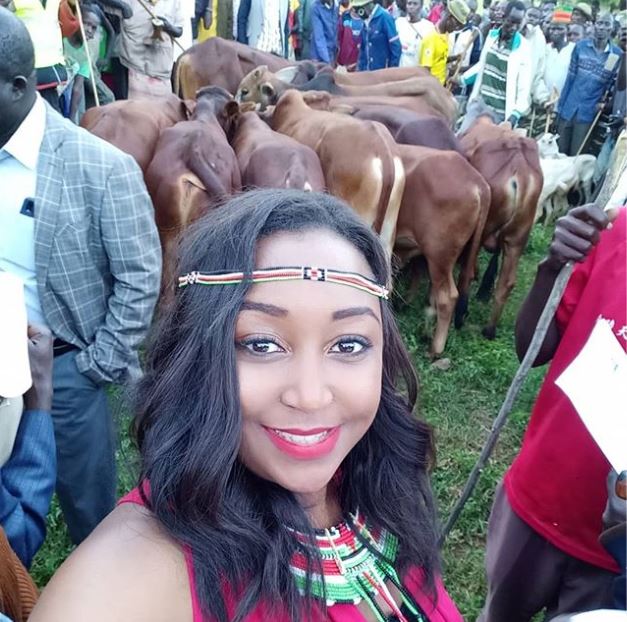 The K24 TV presenter will be hosting West Pokot Governor John Lonyangapuo on the next episode of “Up Close With Betty’. Ahead of the airing of the candid interview, Betty has been spending time with the revered governor in West Pokot.

As a result, Governor Lonyangapo and his people have christened Betty Kyallo Asis Sotin Cheporwala, meaning the sun. 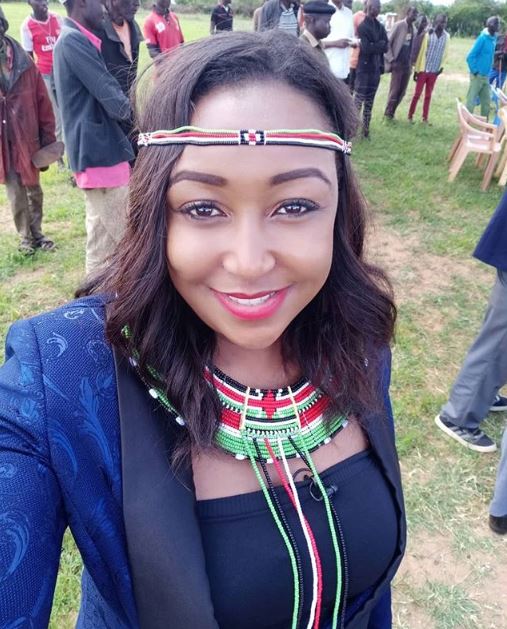 “My new Pokot name Asis Sotin Cheporwala (Sun) given by the people and the good Governor John Lonyangapuo,” Betty announced on social media.

In another post, Betty was full of praise for Lonyangapuo describing him as an amazing leader.

“For real he is HILARIOUS! Such an amazing leader. Enjoying the shoot. You guys will love it! Kijana Amenona Fupi Round!” she wrote. 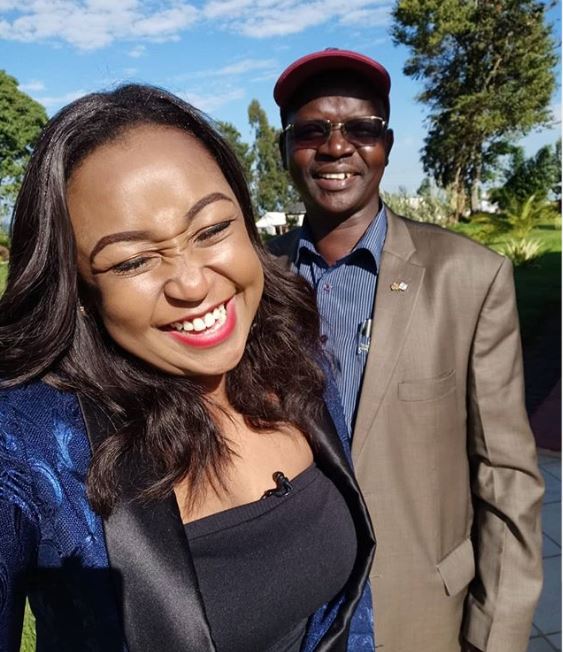 As expected Betty’s fans reacted excitedly to Betty’s posts, with some making memes out of a picture of Betty posing with cows.

The meme reads, “When your boyfriend asks for a photo of you and you decide to make your intentions clear.” 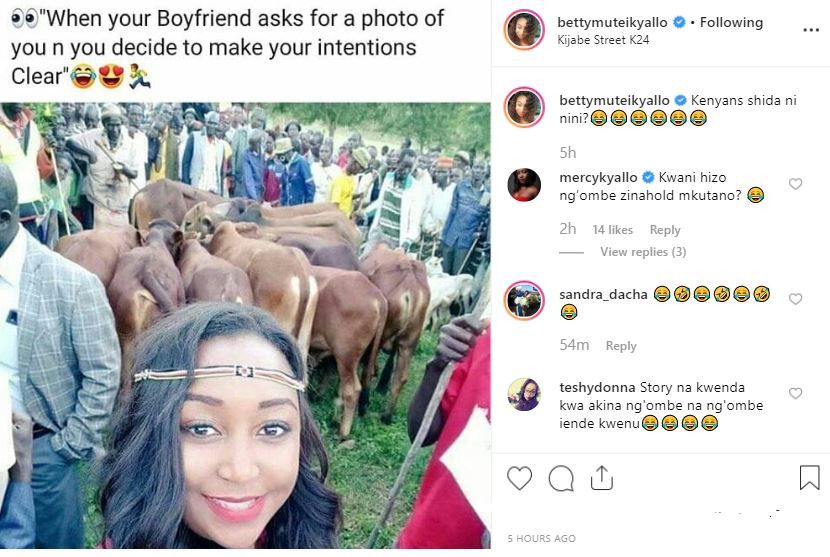