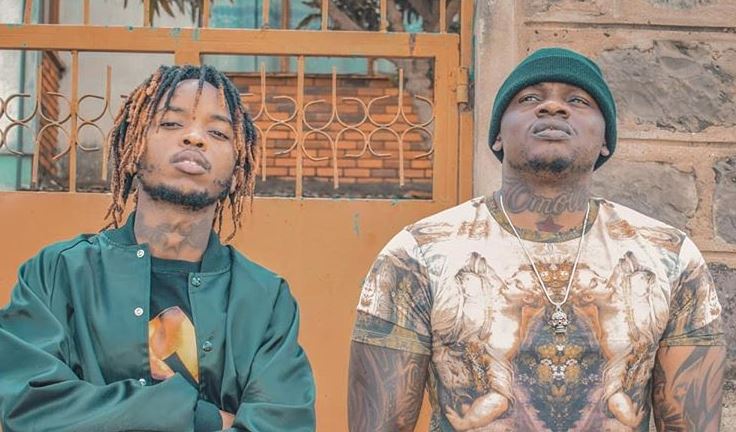 The Kenyan rap OG Khaligraph Jones has got his loyal fans talking following the release of his latest project.

In the new banger of a track, the ‘Superman’ rapper has teamed up with producer and musician Magix Enga. Dubbed ‘Bami’, the collab is Magix Enga’s first official single and music video under his new record label, Magix Empire.

The talented producer is behind the audio production of ‘Bami’ while the video is shot and directed by Deska Torres.

The song’s reception, as with anything Khaligraph Jones touches, has been positive, with fans lauding his surprise rap flow in Luo.

The Top Stories on the Internet Today (Wednesday July 31) < Previous
Lupita Nyongo’s Favourite Travel Destination Next >
Recommended stories you may like: