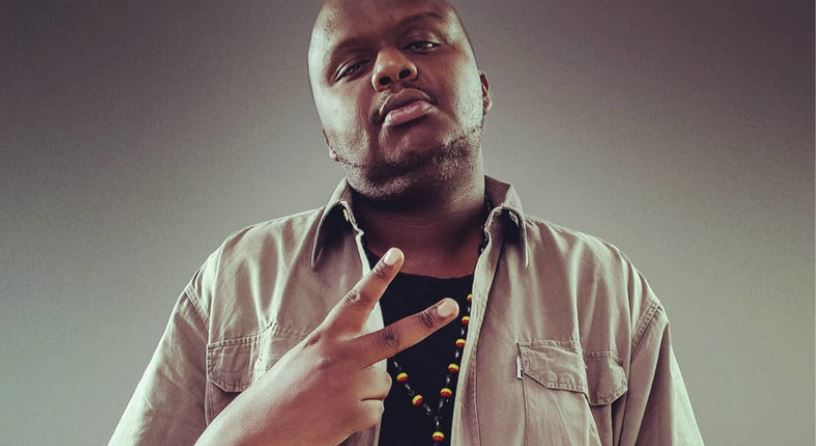 Genge rapper Mejja has come out to address claims that he is not as big in the Kansoul as he was when was riding solo.

According to some critics, the rapper’s star has dimmed and his lyrics are below par since he teamed up with Madtraxx and Kid Kora to form the Kansoul. Some of his fans have been crying for a solo project reminiscent of his humorous storytelling in his songs earlier in his career.

He responded saying he is still a lyricist but had to adapt to the new generation to ensure longevity.

Akothee’s Daughter Defends her Remark on Light-skinned Men after Backlash < Previous
“Go to School, We’re Making Your Sister,” Kate Actress Tells Son in Cheeky Birthday Message Next >
Recommended stories you may like: