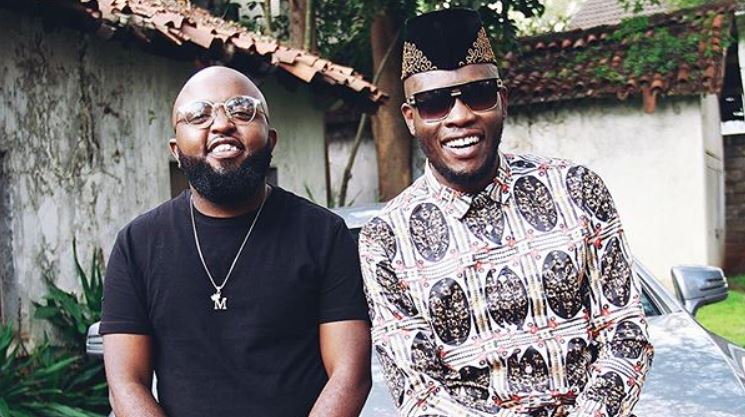 Moji ShortBabaa’s rise as a solo music act has been nothing short of meteoric since parting ways with his former Kelele Takatifu co-member Didiman in 2017.

With a couple of chart-topping singles under his name, the gospel singer’s hard work was recently recognised when he scooped four Groove awards. And the pint-sized singer is not resting on his laurels; barely two weeks after winning the awards, Moji has dropped a massive collab with Daddy Owen.

According to Moji, it’s a blessing to work with the legend who inspired him when he started singing.

Their project is dubbed ‘Sitadanganya’, which loosely translates to ‘I won’t lie’.

Moji and Daddy combine brilliantly to make this jam a real gem and one of the best gospel collabos this year. In fact, if it was released before the Groove Awards, I’m inclined to think Moji would have scooped more gongs.

Watch ‘Sitadanganya’ below. This is the real urban gospel music, Rating 9/10.

The Top Stories on the Internet Today (Thursday June 13) < Previous
Socialite Shaniqwa “Enjoying Every Bit of Fatherhood” Next >
Recommended stories you may like: