Uhuru: This is What Inspired Me to be President of Kenya 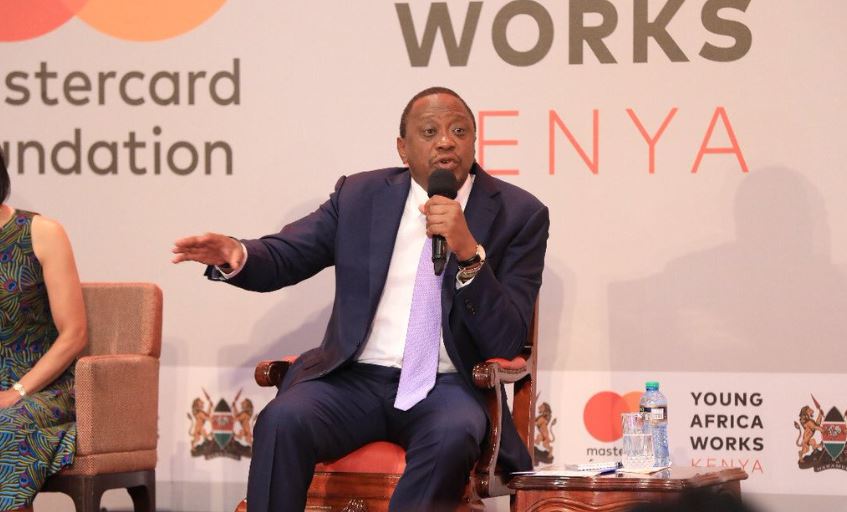 President Uhuru Kenyatta has called on Kenyan parents to stop concentrating too much on how to make money at the expense of passing good values to their children.

While at it, the Head of State disclosed what inspired him to become president. Uhuru was responding to a question by Purity Kendi, a MasterCard beneficiary from Laikipia County, on his aspirations when he was young and what inspired him.

The president told the Masters student based in California that, “Like every young person, I dreamt of being a success and everyone is a creature of environment that they grow up in, I would be lying if I did not say that I did not want to be like my father.”

He added, “The environment I grew up in inspired me to be the president of Kenya.”

The son of Kenya’s founding father President Mzee Jomo Kenyatta challenged parents to pass good values to their children for a better future. President Uhuru noted that Kenyans have lost the sense of family grounding, affecting the current generation.

“I think we have lost that sense of family and grounding that some of us had the advantage of having, we have become too individualistic, materialistic and a lot of our children are losing hope because of the kind of environment they are growing in,” he said.

Adding, “We need just to get back and recreate those values that our parents had and that we have unfortunately failed to pass on to our children.”

“Recreating the values would, for instance, help us bring up a generation of Kenyans who have an opportunity that I had and help them become presidents, ministers, chief executive officer and not just think on how they are going to get next buck.”

Uhuru was speaking at the official launch of MasterCard Foundation Young Africa Works program on Thursday. The program aims to help 30 million youths across Africa secure dignified and fulfilling employment by 2030. 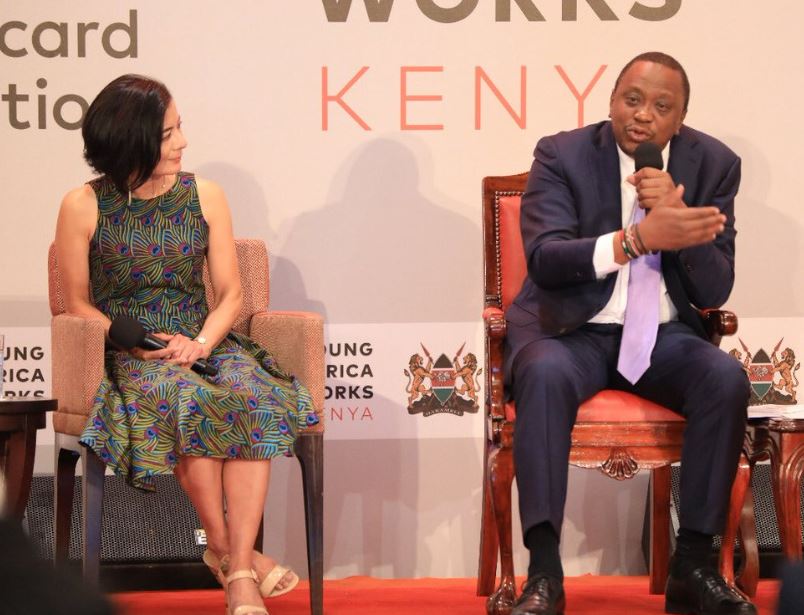 Raila Visits Harambee Stars to Boost Their Morale For Afcon 2019 in Cairo < Previous
The Top Stories on the Internet Today (Monday June 24) Next >
Recommended stories you may like: