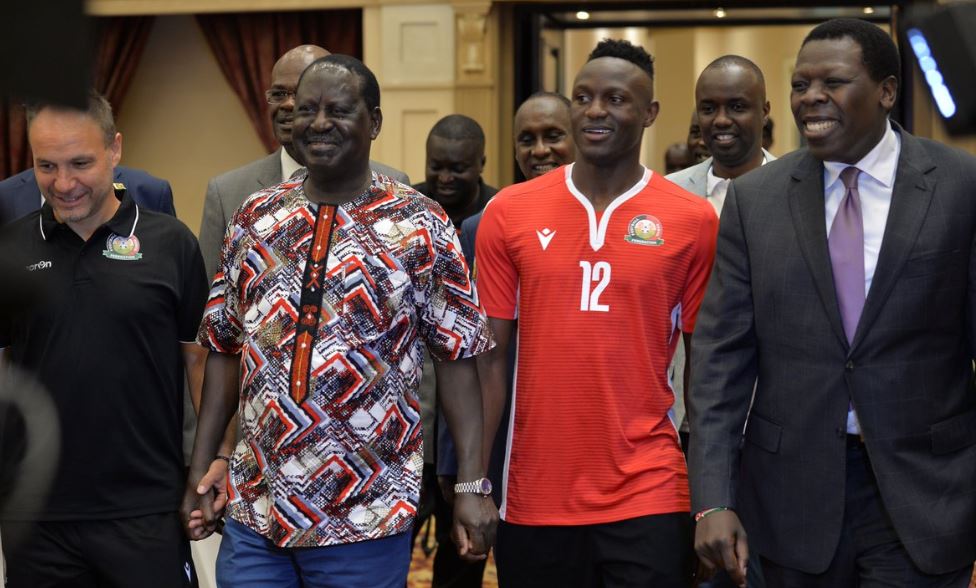 The AU envoy arrived in the Egyptian capital on Thursday ahead of the AFCON 2019 openers between the hosts and Zimbabwe. Accompanied by Devolution SC Eugene Wamalwa and Kenya Ambassador to Egypt Joff Otieno, Raila visited the Stars at their hotel in Cairo.

“Today I have come to show my support to Harambee Stars as they represent us at AFCON after 15 years. We want them to give a good account of themselves and show that Kenyan football has come of age. Our message was to give them morale, to tell them that the entire nation is behind them and we want them to carry the flag very high.

“I am very happy with the preparations that have been done. I see that morale is very high. We want Kenyans back home to continue sending messages of goodwill and our hope is that the team will go far,” Raila said.

Team captain Victor Wanyama appreciated the visit as they prepare to make their first appearance in the African tournament in 15 years.

“We have had adequate preparations for the tournament. I want to thank Government for fully supporting us and we are confident that we will replicate this support with positive results on the pitch,” said the Tottenham midfielder.

Raila also noted he would watch the Star’s opening match against Algeria at the 30 June Stadium on Sunday.

Kenya has been pooled alongside Algeria, Senegal, and Tanzania in Group C. The Harambee Stars will face Tanzania in their second match on June 27, before facing Senegal on July 1. 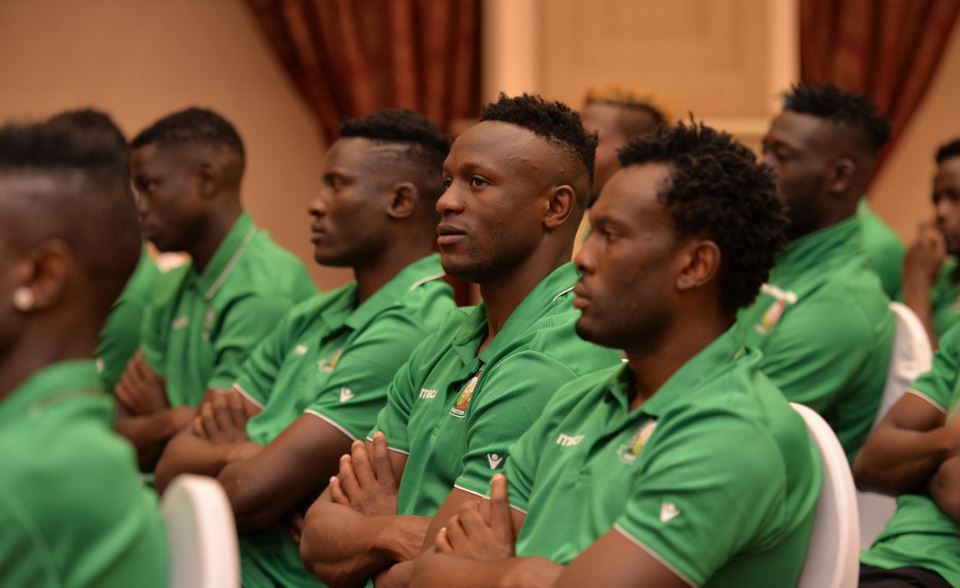 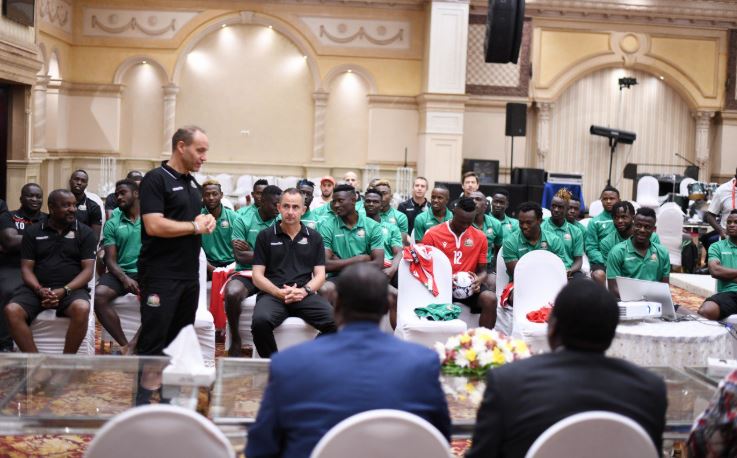 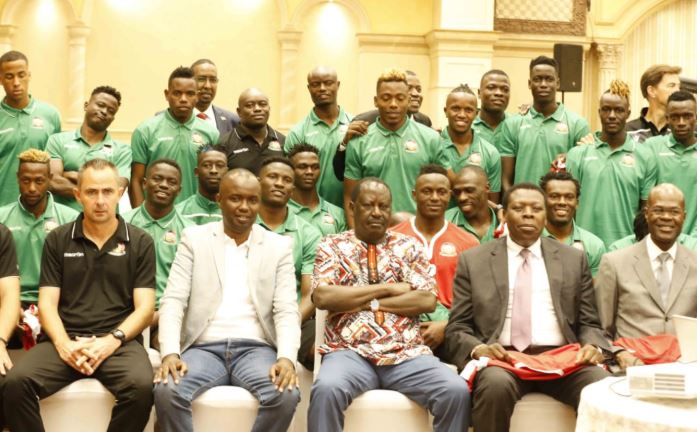 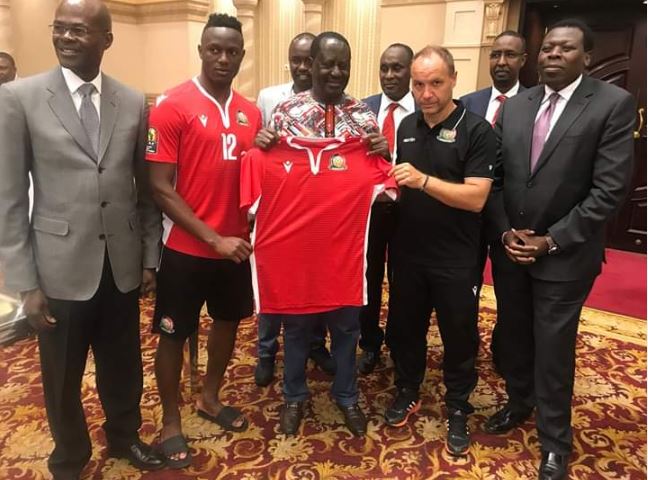 Someone Compared Sauti Sol to Ethic and Twitter Went Bonkers < Previous
Uhuru: This is What Inspired Me to be President of Kenya Next >
Recommended stories you may like: