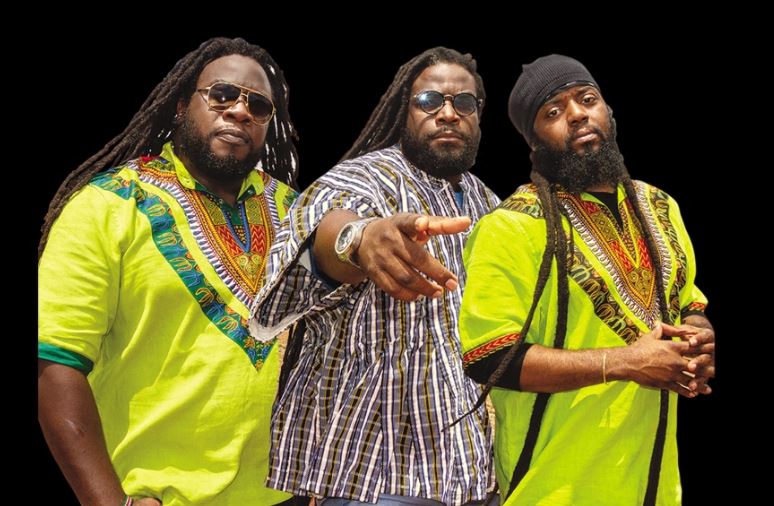 “Tomorrow’s Leaders Festival” is a global initiative to raise funds and awareness for youth leadership programs across Africa and Jamaica, with benefactors including Save The Children, UNICEF, UNESCO, UNODC, OXFAM International, Shofco, Joy Divine and several other NGOs.

The festival will go down at the Laurette Gardens at the Safaricom Kasarani Stadium in Nairobi, on Saturday June 8.

“We Morgan Heritage are doing this festival because we’ve identified the need for a conscious effort to be pushed forward to educate, empower and create opportunities that puts the youth on a path toward success for generations to come. So we’re asking the world to help us help the children across Africa and Jamaica where this movement to save a generation has started.” the group stated some time back. 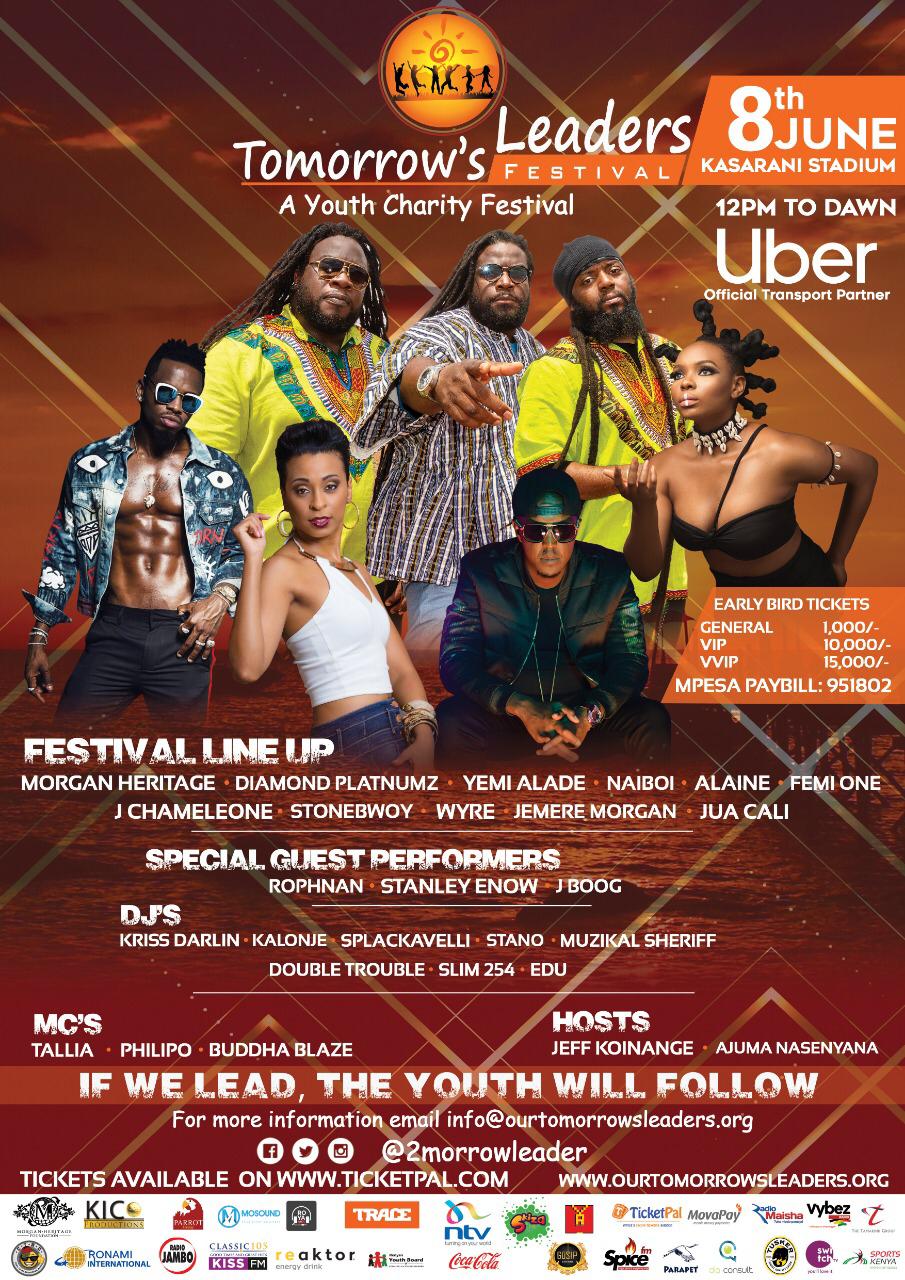 The final artist line up has been confirmed, and it is as star-studded as it can possibly get. Joining Morgan Heritage are Diamond Platnumz, Yemi Alade, Naiboi, Alaine, Jose Chameleone and a few others. Jeff Koinange will be the host alongside Ajuma Nasenyana.

The festival will start at 12pm and go on till dawn. Early birds tickets start at Sh1000.

The whole event will also be broadcast live on Trace and NTV, who are some of the sponsors alongside Tusker, CocaCola, Radio Maisha, Mosound etc.

Now this is one of those you can’t afford to miss.

“You’re the Only Bean in my Githeri,” Mwai Kibaki Jnr to Girlfriend on Anniversary < Previous
The Trending Images in Nairobi This Tuesday Next >
Recommended stories you may like: