“I Didn’t See A Future With Diamond and WCB,” Rich Mavoko 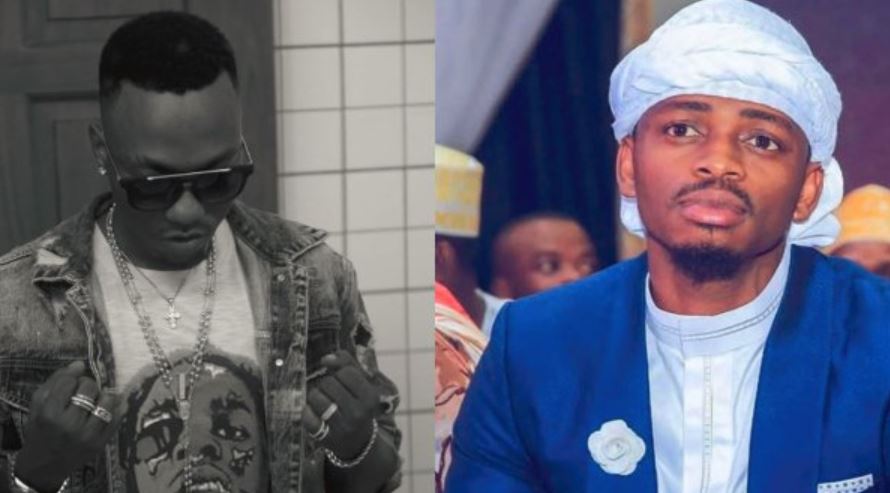 Rich Mavoko has no apologies for dumping Diamond and his record label Wasafi.

Speaking after leaving the stable unannounced, Rich Mavoko said he didn’t see a future with the label. He also said he doesn’t owe anyone an apology because he did nothing wrong.

The hitmaker also insinuated that only Diamond Platnumz is reaping the full benefits from Wasafi.

“When I got there, I never found anyone that was successful than the one that is the owner of the label. What am I apologising for? What wrong did I do? I have no problem with anyone at WCB,” he told Dosen Selection this week.

He explained that he cancelled his contract with Diamond following some disagreements.

“My contract never ended, though there are things that went contrary to what I wanted. I stayed for a long time with songs that I never got a chance to release.

“There is a time my mum even called them to ask about my songs. I didn’t see a future with them anymore,” he concluded.

The Top Stories on the Internet Today (Friday June 14) < Previous
Akothee: Baby Daddy Would Sneak From High School to Visit Me and Vesha in Hospital Next >
Recommended stories you may like: