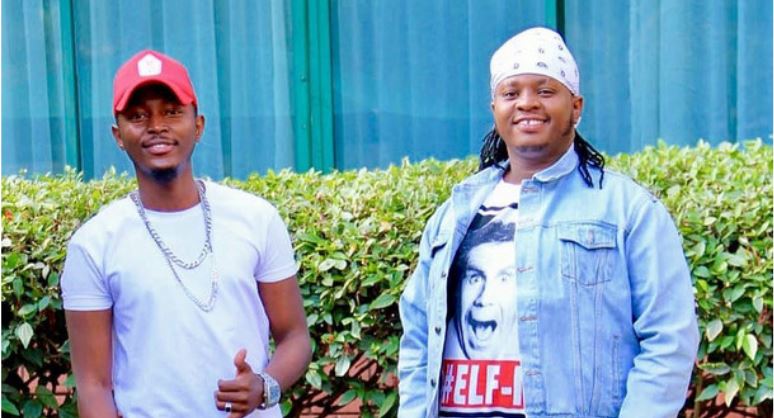 In a recent interview, DK Kwenye Beat said he has lost people he considered to be his friends, deals, and his reputation.

He disclosed that NTV even refused to air an episode of Bahati’s reality show ‘Being Bahati’ in which he[DK Kwenye Beat] was featured.

The singer also listed some of the artistes who stood by him during the trying period. He singled out Bahati and Ringtone as some of those who were there for him through it all.

“In between these issues, I’ve lost friends, I’ve lost deals, I’ve lost reputation but what keeps me moving is that I have not lost God. Huyo tu ndio amebaki,” he said.

Also Read: Hopekid Laments ‘Hypocrisy in Churches’ after He was Kicked Out Over Sex Scandal

Baby Daddy and I Cheated on Each Other, ‘TRHK’ Actress Njambi < Previous
Governor Waiguru Set to Wed Sweetheart Kamotho Next Month Next >
Recommended stories you may like: