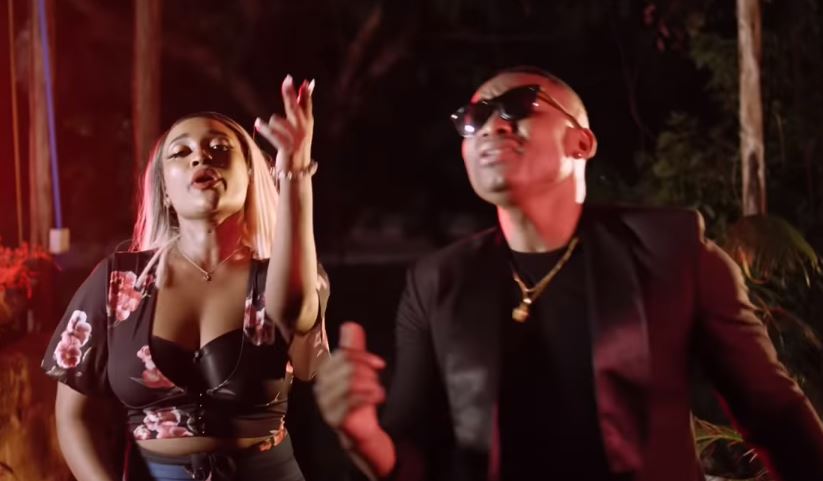 Otile Brown is back with another joint as he continues with his impressive consistency dropping hit after hit.

The Afro-fusion songbird has been topping charts with a collabo alongside Arrow Bwoy dubbed Dekeza released about a month ago.

Zichune is about a man who is madly in love with a babe who plays hard to get until the man(Otile) spends some money.

The track was produced by Vicky Pon Dis while the video was created and directed by Hanscana.

The Top Stories on the Internet Today (Thursday May 30) < Previous
Trouble in Paradise? Tanasha Speaks on Rumored Rocky Relationship with Diamond Next >
Recommended stories you may like: