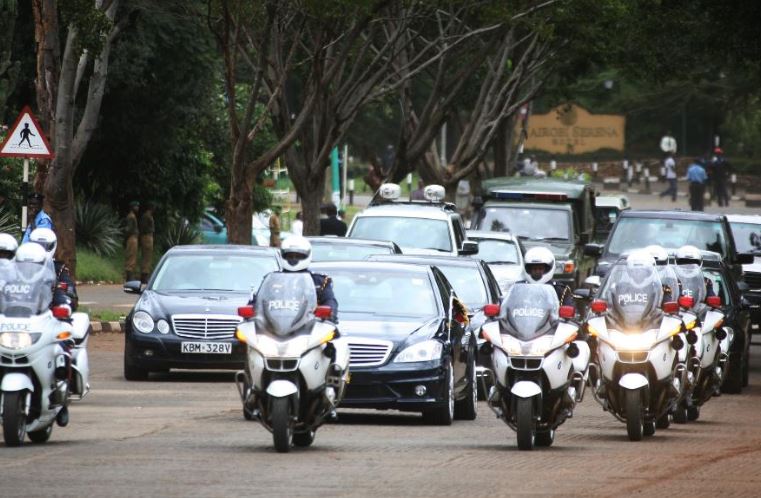 Inspector General of Police has finally clarified on the grey area regarding dignitaries who are entitled to clearance on Kenyan roads.

In a statement on Wednesday night, IG Hillary Mutyambai released a 5-Category list that surprisingly locked out VIPs such as governors, chief justice, and senators.

The Inspector General, who is included in the list, noted the need to streamline traffic flow in major cities.

“All other vehicles including government vehicles are expected to follow the normal traffic flow. Any Government vehicles found violating traffic regulations especially those overlapping the drivers shall be arrested and charged in accordance with the law,” he said.

Update: The Inspector General has updated the list to also include:

Waititu’s Bail was Issued by Magistrate on Sick Leave, EACC Investigates < Previous
Former MP Couldn’t Rise to the Occasion in Bed, Wife Claims Next >
Recommended stories you may like: