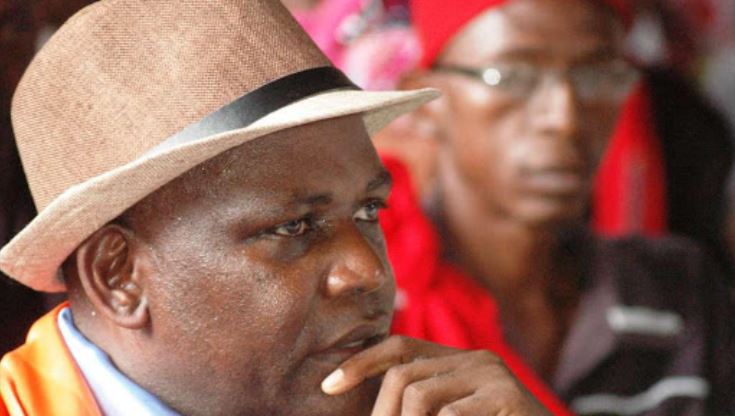 Mr Awiti sought to divorce his estranged wife Lucy Adhiambo in May 2009 but the matter was held in abeyance until it caught the attention of Mombasa family court Judge Thande Mugure who set the hearing for June 27.

In his application, the former MP accused his wife of adultery amd stealing Sh8 million from his company.

But in a cross-petition, Adhiambo accused Awiti of cheating on her with five women. She further accused the former lawmaker of deserting their matrimonial home and denying her conjugal rights because he suffered erectile dysfunction.

According to Lucy, she had been unable to enjoy sex since 2005 due to Awiti’s failute to rise to the occasion.

Additionally, Lucy Adhiambo said she had suffered psychologically after Awiti forced her to undergo some rituals. The politician also allegedly assaulted her several times, causing her bodily harm.

Adhiambo told the court that Awiti also stopped all financial support for her and the children. But Awiti said he had been meeting all his obligations.

The judge ruled that it was clear Adhiambo wished to be released from the unhappy union, saying it can only be done through hearing and determination of the case.

She said it was prudent to hasten the matter since alternative dispute resolution had failed and the couple had not lived together since 2004.

-Additional Reporting by the Star.

Full List of VIPs Entitled to Right of Way on Kenyan Roads < Previous
6 Tricks to Pass CompTIA Security+ Exam on Your First Try from Examsnap Next >
Recommended stories you may like: