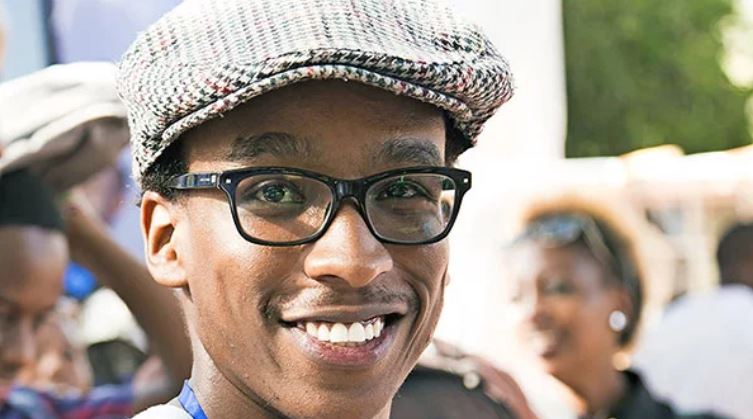 Joe Mathai is a freelance animator, photographer, and videographer. Together with Zack Adell, Paddy Mulweye and Toufah Said, they host the popular YouTube Channel WhtsNxt.

Mathai talked to Nation about his trade.

1. You co-run a blog that predominantly focuses on movies, games, shows and tech. Why don’t you like to call it a vlog?

We, or more accurately, I, don’t see us as vlog. We look at ourselves as more like IGN or Roosterteeth, like an online network with different programming. At the moment, we have the show itself, where we review movies, plus ‘In The Loop’, a weekly round-up of all things nerdy.

2. Why did you decide to go the YouTube route?

We found doing a channel easier since there are many elements to our show that are inserted during editing.

There’s a bit of a comedy feel to it, and that’s easier to do with video. We have a podcast we are releasing soon though.

Again, we see ourselves more as a media company that produces different kind of content.

The YouTube space in Kenya is growing, and you have people such as beauty vloggers with huge following.

3. What movies and series are you looking forward to reviewing this year on your channel?

Well, Avengers already came out, so there’s a blog up on that. That’s the biggest movie of the year. Godzilla seems pretty cool.

There’s Aladdin and Lion King too, and we’ll probably do something around Game of Thrones since it’s done now.

We don’t plan that far ahead, in that if something cool is coming out, we’ll review it when it is out.

4. Is the plan also to make money off this media company after you acquire a bit more mileage? If you don’t already.

That’s the plan, eventually, and to make it into a sustainable company. Producing online content and making it financially viable is not easy to do, but we’re willing to put in the time either through advertising revenue and sponsored content.

5. What interesting projects have you done around your animation? Did you professionally train for it?

Most of my animation work is project-based, therefore clients come to me with specific projects in mind.

I’ve done work for the Spanish Embassy for their anniversary here in Kenya, for example. I did some interesting videos for IHub concerning online safety for children. Did I train for it? Not in the traditional sense, no.

I took the scenic route! I went to USIU-Africa and did a Journalism degree, where I focused on photography.

This led to video and thereafter animation. All of my animation learning has been done online. I’ve taken online courses from two really cool schools online.

One is called School of Motion, the other is Mograph Mentor. These are structured online courses that anyone can take. Learning never stops.

“We’re not Glorified Prostitutes.” Video Vixen Speaks < Previous
“I was Suffocating Chantal…” Eric Omondi Insists Break Up is Real Next >
Recommended stories you may like: