Watch: Redsan Takes Us on a Trip to Rio, Brazil in First Visual Off ‘Baddest’ Album 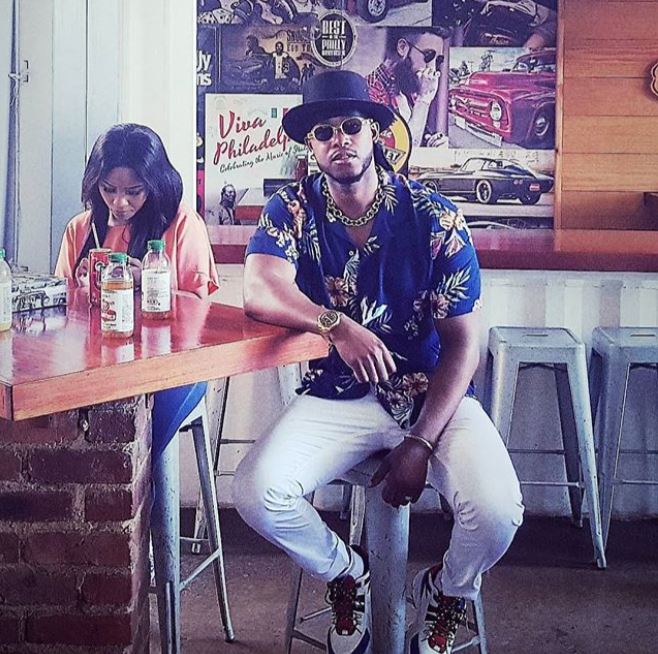 The visual for the hit titled ‘Rio’, the seventh song from the ‘Baddest’ project, premiered on YouTube last Friday. Strangely, it is struggling for eyeballs having garnered just over 16k views by Monday evening.

Rio, which has been shot in Rio de Janeiro, Brazil, was shot by Nigerian music video director based in the United Kingdom, Sesan Ogunro.

Redsan, who is now signed under Sony Music Entertainment Africa, proves his singing ability in the song, mixing Latino and dancehall vibes to deliver a smash hit.

He vows to take a special girl to Rio as he explores the top tourist destination stop in Brazil. The video starts with the aerial view of the statue of Christ the Redeemer and takes viewers on an aesthetic trip of Rio de Janeiro.

The Top Stories on the Internet Today (Tuesday April 2) < Previous
It’s 6 Years in Jail for Procurement Officer Who Solicited Sh1.6 m Bribe Next >
Recommended stories you may like: