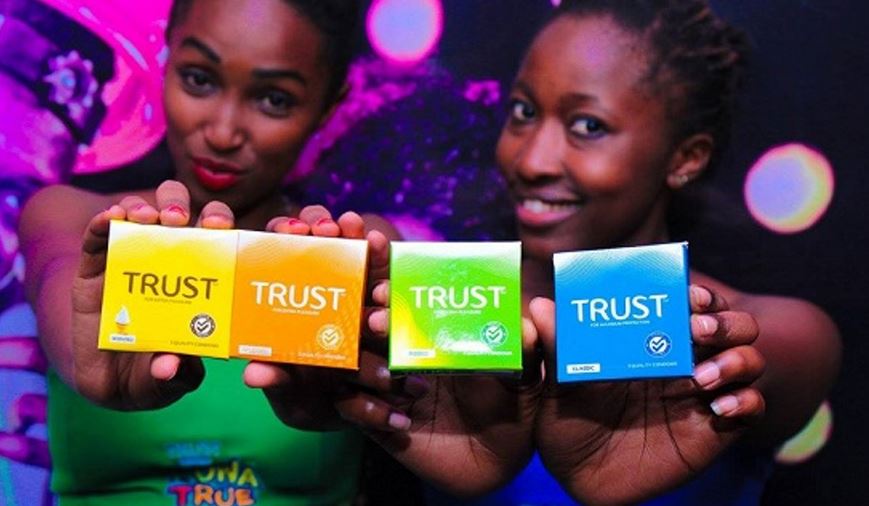 A newly released report has revealed shocking figures in the fight against HIV.

In 2017, more than 182 million condoms were distributed in the country to help in the reduction of new HIV infections. Nevertheless, the usage is still low.

When it comes to pregnancy and HIV, out of 2 million pregnancies, 57,200 women tested HIV positive. However, only 53,236 (77 per cent) are on antiretroviral medication (PMTC), with the rest putting their unborn children and themselves at risk.

As a result, there was an increase in mother to child transmission.

The report further reveals that there was a general decline in annual new HIV infections last year, to 52,800 across all ages. Out of this number, 44,800 are adults aged 15 years and above while 8,000 are children aged from 0 to 14 years.