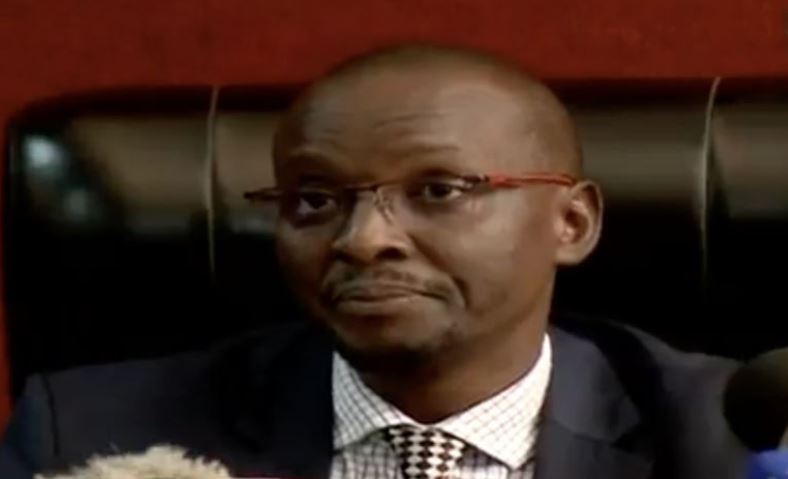 Chief Magistrate Douglas Ogoti has recused himself from the case against Samburu Governor Moses Lenolkulal.

This is after Lenolkulal’s lawyer, Paul Nyamodi, requested the Anti-Corruption Court Magistrate to withdraw from the matter, citing his views on corruption during an interview with a local daily.

Nyamodi had argued that Magistrate Ogoti was “not fit to hear this matter” due to his personal views about corruption in the said interview.

“In this article are strong views by a magistrate who is charged with the responsibility of hearing this case. Reading the article there can be no clearer demonstration of a court that has already pre-judged and made up its mind. Where will the accused person run if the person pointing a finger at them is the court? Your honor you are in breach of the judicial code of conduct,” said Nyamodi.

The Magistrate also came under fire Tuesday after he slapped Samburu Governor with a cash bail of Ksh.100 million or Ksh.150 million bond.

While recusing himself, magistrate Ogoti said that he had “no other interest other than to administer justice”.

He added; “Let the parties not fear that I will be biased in any way. I’m just the head of the anti-corruption case and there are other people who can handle the matter.”

They are expected to take plea today, April 5, before Magistrate Mugambi. 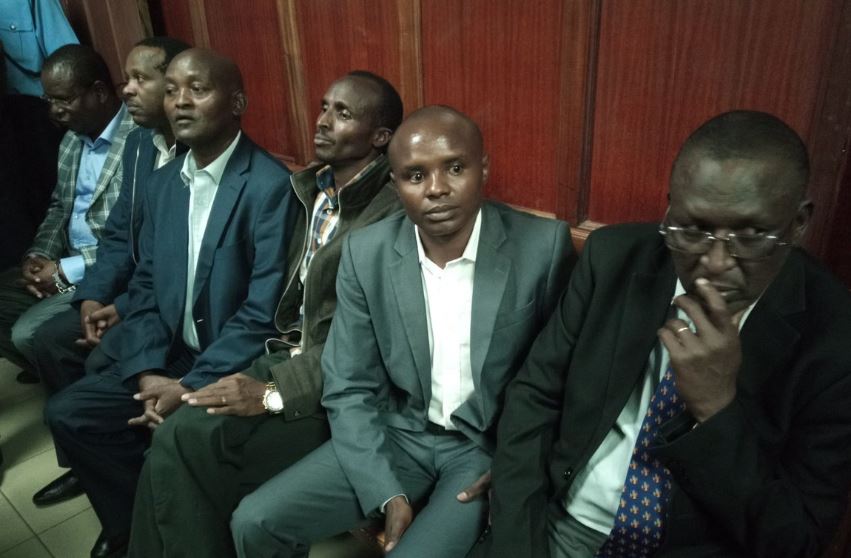 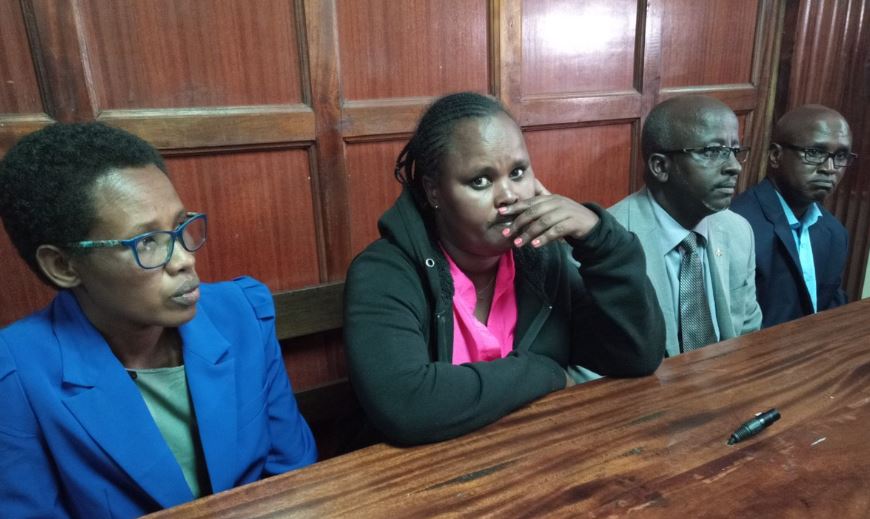 3 Issues ‘President’ Babu Owino Would Prioritize in his State of the Nation Address < Previous
The Top Stories on the Internet Today (Monday April 8) Next >
Recommended stories you may like: