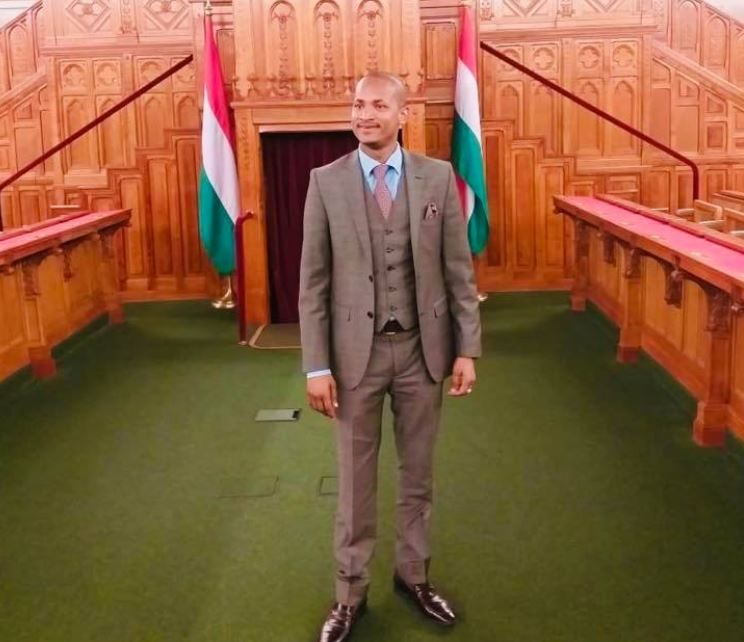 President Uhuru Kenyatta on Thursday, April 4, made the highly anticipated 2019 State of the Nation address – his second of his final term in office.

The SOTNKe2019 address, a constitutional requirement, was largely disappointing for a lot of Kenyans who were expecting more from the president amid the current state of affairs, especially regarding runaway corruption and the lack of convictions in the perceived war on graft.

The former student leader, who has obviously set his sights on leading the country in the future, outlined three issues he would prioritize in his State of the Nation address as President Babu Owino.

Babu’s sentiments on the issues resonated with a large section of youths on social media.

H. E Uhuru Kenyatta is today set to fulfill his constitutional mandate of addressing a joint session of Parliament on the State of the Nation. This tradition has been in existence since independence and is viewed as an opportunity for the President to bring the country up to speed on his latest plans.

If I were President and I were making the state of the nation address, my priority areas would be as follows:

H. E the President formally declared war on corruption in his state of the nation address three years ago. However, since then Kenyans have not seen a single conviction related to corruption. There is increasing frustration among Kenyans that we are being treated to more of public relations than meaningful action. If I were President, I would use the occasion today to dismiss all members of my cabinet associated with corruption. I would not wait for the courts to do what I can do myself.

Everywhere I go in Kenya, I meet young people seeking employment opportunities. A lot of our youth are jobless and unable to care for their families. The issue of youth unemployment has reached national disaster proportions and needs to be faced as such.

Kenyans are worried that even the few basic jobs that could have been done by our youth have been conceded to foreigners who insist on using their own people for government contracts awarded to them.

The time has come to embrace our own. The time has come to restrict the proportion of opportunities given to foreigners. If I were President, I would use today to announce the restriction of 90% of government contracts for local suppliers and contractors to ensure Kenyan youth benefit most from the Kenyan government.

The one thing President Kibaki is remembered for is bringing free education to families that could not afford to send their children to school.

H. E Kenyatta has the opportunity of being remembered as the President who brought universal healthcare to Kenyans.

If I were President, this would be the one item I prioritize in my budget and plans; to ensure all Kenyans are able to access quality medical care whenever they need to and in all parts of the country.

Kenya is hurting and Kenyans are unhappy. As leaders, we need to dig deeper to find out the struggles of our people and serve them at their point of need. I believe that my three priority areas outlined above are the issues Kenyans are worried most about. And if we fix them, we fix Kenya!

All The Trending Pics this Friday < Previous
Magistrate Withdraws from Case after Slapping Governor With Sh100 m Bail Next >
Recommended stories you may like: