How Much Kenyan Doctors in Cuba Will Earn After Huge Raise 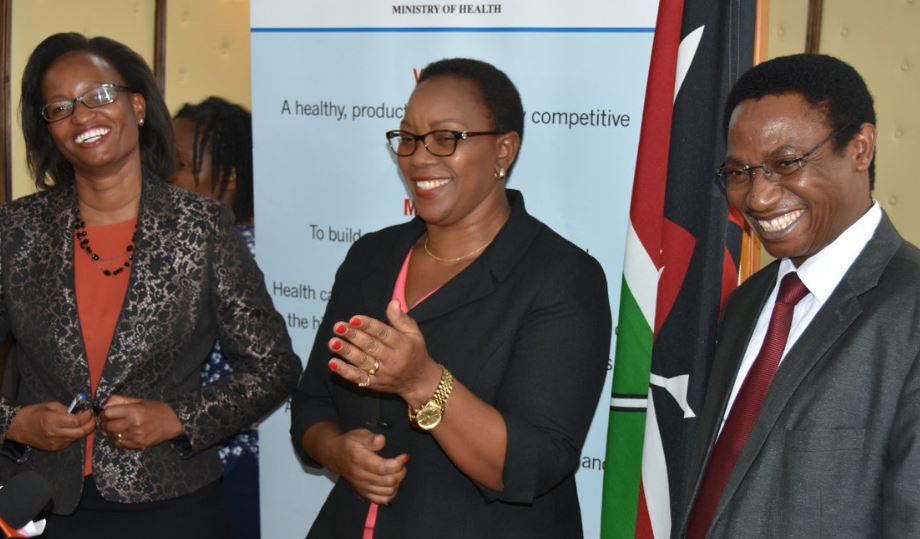 The Kenyan government has finally responded to distress calls of poor working conditions and high-cost living by Kenyan doctors undergoing training in Cuba.

Health Cabinet Secretary Sicily Kariuki Wednesday announced a three-fold salary increment for the medics; from Ksh.50,800 to Ksh.144,000 per month. This will especially facilitate the doctors to seek accommodation outside the University premises.

The response from the State follows pressure from the Kenya Medical Practitioners and Dentist Union (KMPDU) for the immediate termination of the training programme in Cuba.

KMPDU, in a statement sent to newsrooms, argued that the Kenyan-Cuba arrangement has left Kenyan doctors vulnerable, frustrated, and in deplorable conditions.

The medics said they had expressed their disappointment with the manner in which the government failed to address their numerous pleas.

The CS Sicily Kariuki said the Ministry of Health sent officials to Cuba to access the welfare of Kenyan doctors. The ministry officials will continue to monitor the outcome and identify any other emerging issues. 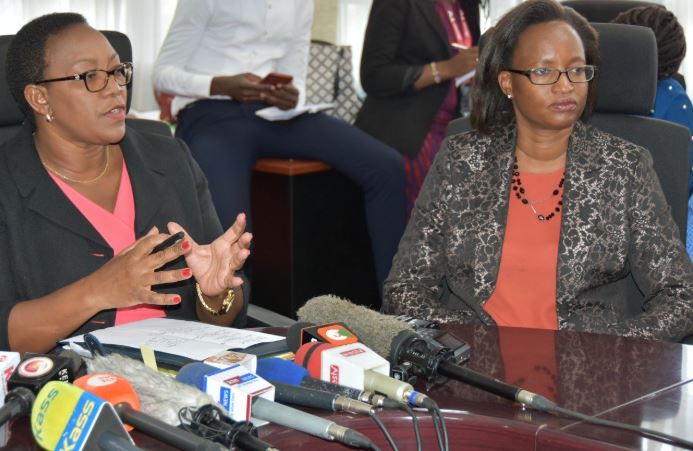 The push to terminate the Cuba programme kicked off following the death of Dr. Hamisi Ali Juma who committed suicide after six months in Cuba.

The deceased was one of 50 Kenyan doctors sponsored by the government to study Family Medicine as a specialisation. His family reported that he constantly complained of poor working conditions in the northern Caribbean country and he had even lodged a formal request to return home but nothing came of it.

Before Juma’s death, a distress letter signed by 40 doctors – including Juma – was sent to the Parliamentary Committee on Health, pleading with the legislators to address what the medics termed as “numerous challenges that have gone unanswered.”

The letter indicated that the doctors constantly asked the Health Ministry for details of the course, accommodation, and welfare but nothing was forthcoming.

Health Cabinet Secretary Sicily Kariuki says the doctors have since been posted to various clinics across Havana for their post-graduate training.

She said the doctors are progressing well with the program and have expressed satisfaction on the quality of teaching and academic staff.

“We shall continue to partner on health service delivery, capacity building for health care workers, Malaria Vector Control and Health Research,” said Cicily in a presser.

Man Stabs Friend to Death for Having Affair With Ex-Wife of 7 Years < Previous
Kenyans are Loving Governor Kivutha Kibwana’s Signature Handshake [PHOTOS] Next >
Recommended stories you may like: